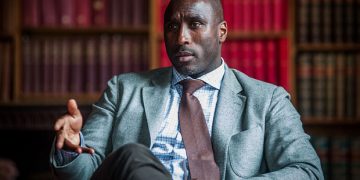 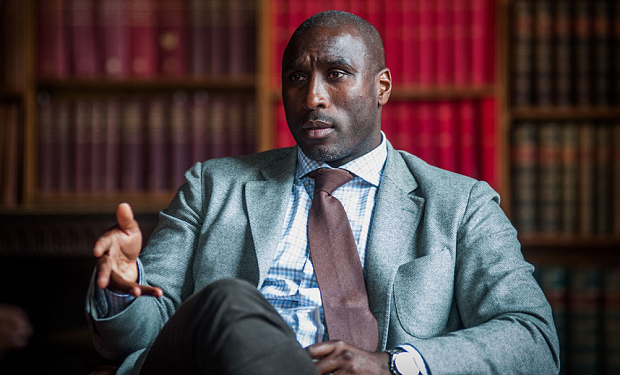 Former England and Arsenal player, Sol Campbell has said that Arsene Wenger doesn’t deserve the amount of criticism he is currently getting for losing the EPL title in the just concluded season.

In a chat with guardian sport, he was asked what he thought of the recent protests against Arsene Wenger.

Everyone’s got to realise how much he’s done for Arsenal. He revolutionised the club. Yes, everyone wants to win the Premier League and Champions League. It takes time. He’s done incredibly well for the amount of money he’s spent – look at Man United, who have spent £250m in two years and have only gone sideways. It’s not easy at all. Arsenal and Arsène will know when it’s time to move on. It’ll happen naturally, and that’s how it should be because he has given so much to the club.