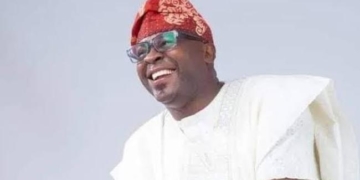 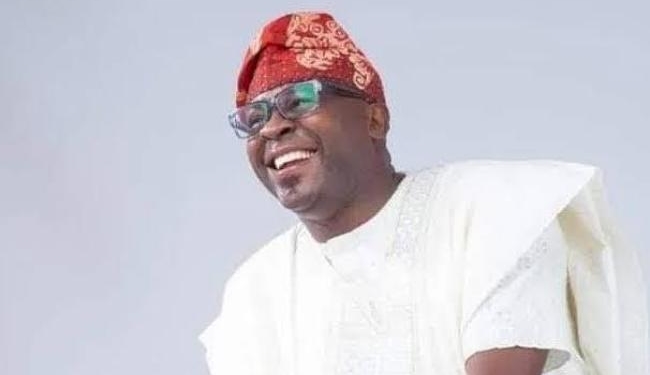 The former Labour Party Chairman in Lagos State, Kayode Salako, has explained why he resigned as the party’s leader in the state.

Salako disclosed this while featuring on Channels Television, on Wednesday.

According to him, he resigned to focus on his election as the party’s House of Representatives candidate for Oshodi-Isolo Federal Constituency I.

Recall that Salako resigned from his position during a stakeholders’ meeting on Tuesday, and handed over the party’s structure in the state to Mrs Dayo Ekong as the new chairman.

“I am the candidate of the party for the House of Representatives seat in Oshodi-Isolo Constituency I.

“The election is about 40 days’ time and I need to concentrate to face the challenges,” he said.

He added that the national chairman of the party, Barr. Julius Abure, told him to nominate his replacement as chairman, and he (Salako) picked Ekong because of “her doggedness and selflessness in the affairs of the party in Lagos.”

In 2022, a support group of the Labour Party and its presidential candidate, Peter Obi Grassroots Mobilisation 2023 Movement accused Salako of working against the party in the state.

The group alleged that he was working for Bola Tinubu, the presidential candidate of the ruling All Progressives Congress (APC) in Lagos.

It added that Salako must be expelled from Labour Party.