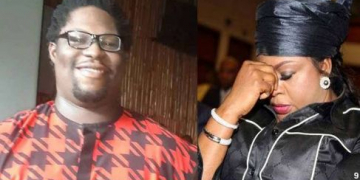 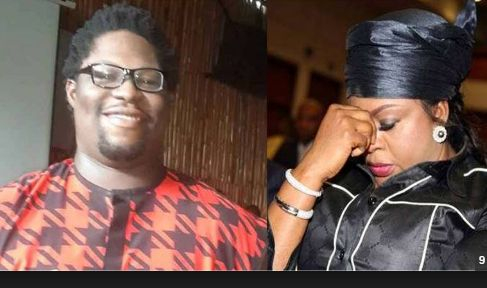 Details of the circumstances that preceded the death of Senator Stella Oduah’s son Maxwell Omabuwa Chinedu Etoromi are beginning to emerge.

Doctors at the Nizamiye Hospital in Abuja were the young man died have confirmed that he died after suffering a brain hemorrhage.

A report by SaharaReporters quoted a doctor as saying that Maxwell was admitted into their care from another hospital – Zankli Medical Centre – but died almost immediately.

According to him, Maxwell was brought in in coma.

The doctor who spoke on condition of anonymity said:

“He was brought to us with the request that we admit him, and we said, why not?”
“Despite our best efforts he died in our care just 30 minutes after we admitted him. We could not do anything to revive him because he arrived in a coma. We tried cardiac life support, but it was too late by the time he arrived.”

The doctors said they were in no position to immediately declare the cause of Maxwell’s death, but said they issued a death certificate in which they reported that he had significant hemorrhaging.

SaharaReporters however quoted a source close to Senator Oduah, as saying “that Maxwell had been given the wrong kind of medication after he had his tooth pulled at another hospital, which created complications that ultimately led to his death”