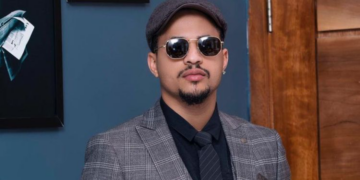 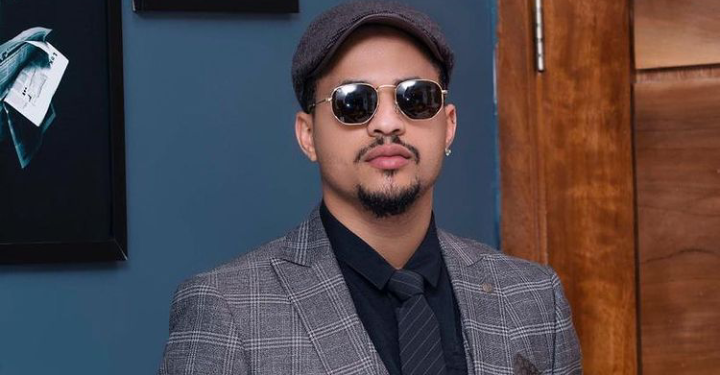 His fellow ex-housemate in Big Brother Naija season 3, Alex Asogwa, aka Alex Unusual, shared the sad news on her Twitter page on Tuesday.

According to her, the accident occurred “hours ago”, adding that the doctors were trying to resuscitate Rico Swavey as of the time she left the hospital.

Alex further asked fans to put Rico Swavey in their prayers, as he was in a critical condition.

She added that she was staying positive concerning the sad incident.

Alex, however, did not state where the accident occurred or how it happened.

“He was involved in a ghastly accident hours ago and the doctors are still trying to resuscitate him as I just left the hospital. It’s really critical.

Following her announcement, fellow BBNaija stars and fans took to the comment section to say words of prayers for Rico Swavey.