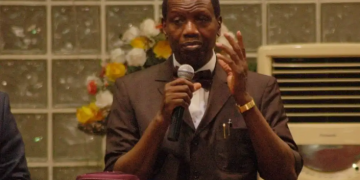 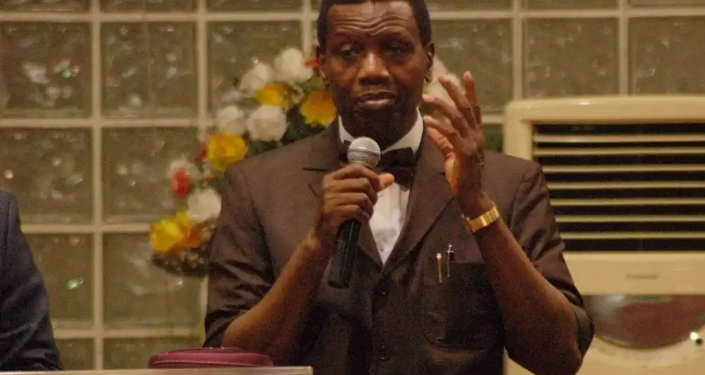 Reno Omokri has called out the General Overseer of the Redeemed Christian Church of God(RCCG) Pastor E.A Adeboye over the abduction of five pastors of the church around Ijebu-Ode, Ogun State.

Adeboye had asked the congregation to pray for the pastors who were kidnapped while on their way to the church Ministers’ Conference on Thursday August 1, 2019.

Pastor Adeboye who announced the abduction of the pastors at the church’s camp ground along the Lagos-Ibadan Expressway on Friday called for prayers for the abducted pastors to regain their freedom.

But reacting to Adeboye’s comments, Reno in a post on his Instagram page, said if Pastor Adeboye had spoken up when other Nigerians were abducted, maybe his clergyemn would not have been abducted.

He wrote: “Today,@pastoreaadeboyeofficial said and I quote: ‘As a father, how do you think I should feel to hear that five of my children have been kidnapped while on their way to attend the Minister’s Conference?’ My response is this.

“Sir, if you had spoken PUBLICLY when ordinary Nigerians were being kidnapped, maybe these your ‘children’ who were kidnapped would not have been abducted. Think about it, sir. How many times have you spoken PUBLICLY about #FreeLeahSharibu? You have commended Buhari and Osinbajo PUBLICLY (@Google it). Why have you not spoken up for Leah PUBLICLY too? RenosNuggets”