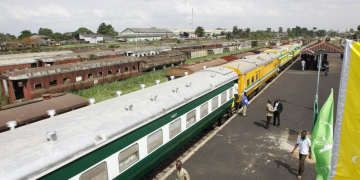 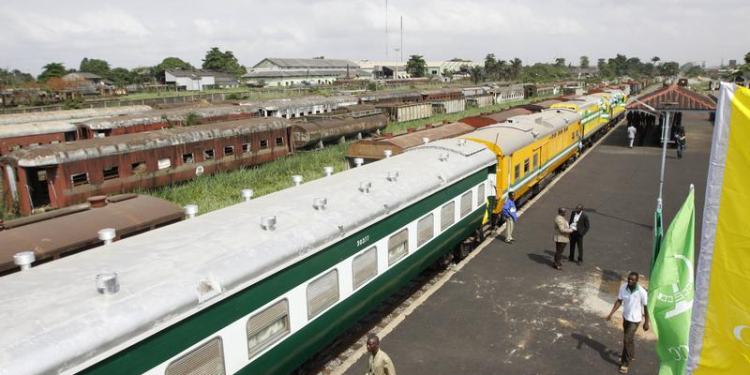 The House of Representatives has directed its committee on transport to probe the N18 billion contracts awarded for the rehabilitation of rail tracks, standard gauge, bridges, coaches, wagons and locomotives between 2010 and 2014.

The motion on Nigeria Rail-ways Corporation, NRC, and its contractors was sequel to a move by Solomon Ahwinawhi (PDP/Delta) entitled Need to Investigate the Ministry of Transport and the Nigeria Railways Corporation, NRC, on the Award of Contracts for Rehabilitation of Railway Tracks, Maintenance of Bridges and Procurement/Rehabilitation of Coaches and Locomotives from 2010-2014.

He also said the Lagos-Jebba track rehabilitation project was awarded at a contract sum of N12, 293,390 with the payments made so far at N11, 699, 999,218, without any tangible work done adding that the same goes for Jebba-Kano.