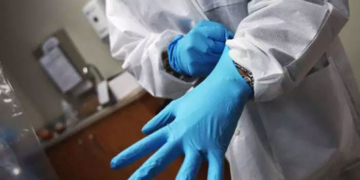 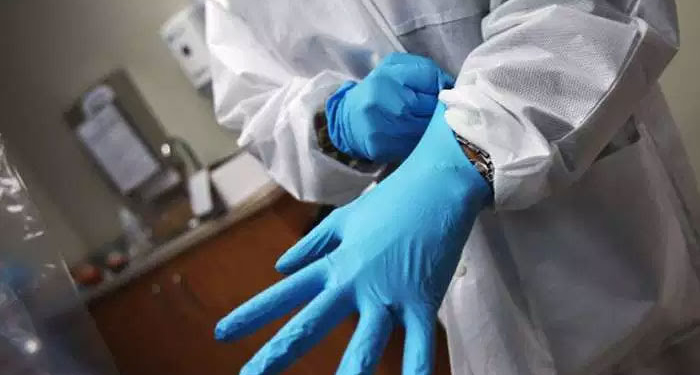 The Nigerian Association of Resident Doctors (NARD) has threatened to embark on a nationwide strike if the Federal Government fail to meet its demands.

The association disclosed this in a statement signed by its President, Innocent Orji, and addressed to Minister of Health, Dr Osagie Ehanire, on Tuesday.

According to the letter, the association, said it had issued an ultimatum to the federal government six months ago on account of issues such as irregularities in the new circular on upward review of the Medical Residency Training Fund (MRTF).

“Recall Sir, that NARD issued an ultimatum to the Federal Government six months ago on account of lingering unresolved issues affecting our members, including the irregularities in the new circular on the upward review of the Medical Residency Training Fund.

“Delay in the upward review of Consolidated Medical Salary Structure (CONMESS), salary arrears of our members in State Tertiary Health Institutions running into several months, including Abia, Imo, Ondo, Ekiti, and Gombe States, and non-domestication of the Medical Residency Training Act in most states across the Federation.

“We sincerely appreciate the efforts of the government through its ministries, departments, and agencies in resolving some of the issues raised. However, many of them remain largely unresolved and have now become sources of serious nationwide agitation, threatening industrial peace and harmony in the health sector.

“Sir, our January 2023 National Executive Council meeting has been scheduled for January 24th–28th, 2023, and we can confirm very clearly that if these issues are not sorted out before that meeting, our members will likely give us the mandate to immediately kick-start processes that will lead to a nationwide industrial disharmony in the health sector,” Orji said.

Meanwhile, Minister of Health, Ehanire, has said the Federal Government is working on introducing performance-based remuneration for healthcare workers to reduce the brain drain in the country.

The minister spoke in Abuja while fielding questions from journalists on brain drain in the health sector on Tuesday at the 17th edition of the present administartion’s scorecard series.

The Nigerian Medical Association (NMA) had in October said no fewer than 10,296 Nigerian-trained doctors are currently practising in the United Kingdom.

The minister, however, said the exodus of healthcare workers is not peculiar to Nigeria.

“This is not an exodus. The very high workforce mobility of health workers is global. Doctors and nurses are moving everywhere. I have had to speak with other ministers, even Ghana, they are losing doctors, so there is high mobility in the health sector workforce globally, so we should not knock ourselves as if we are the only victims on earth.

“We are also looking at how to introduce a better form of performance-based remuneration so that doctors don’t just receive a simple grade-level salary but according to their work, so we try to measure performance and let people be happy that they have properly been rewarded for what they have done.

“Right now, doctors and nurses don’t feel they are properly rewarded for the work they are doing, so that will help a lot,” he said.

He also said the ministry made submissions to the Health Reform Committee on the upward review of the remunerations of doctors.