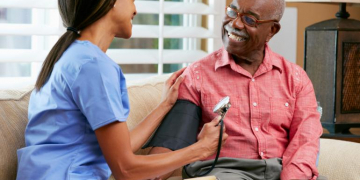 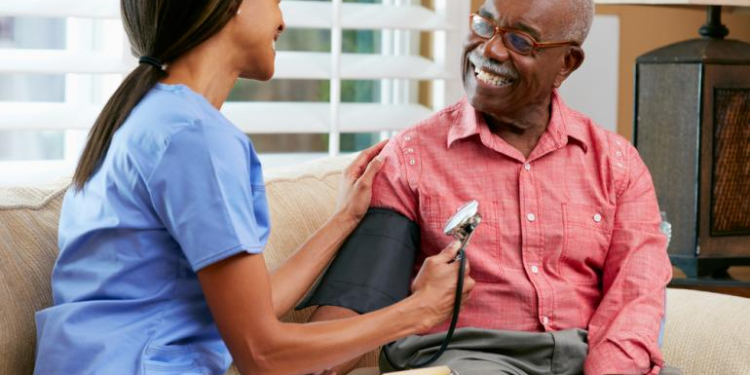 Below are some health facts about health that have been proven to be false.

What Seyi Tinubu told me about his father’s health-Keyamo

Starting with this good news for the sweet toothed, the idea that chocolate causes acne or spots is not true at all. The Journal of the American Medical Association wrote about this as long ago as 1969, yet the myth persists. The experiment involved feeding people chocolate for one month and then counting their zits. There were no differences in skin quality between those who ate chocolate and those who had been fed candy bars without chocolate. Though the latter were probably less content.

2. Natural sugar is better for you than processed sugar

Honey in a ‘health bar’ (another con) is no better than corn syrup sugar. The actual sugar, whether natural or synthetic has the same effect on your body. The difference is a candy bar filled with corn syrup usually contains more synthetic sugar than a nutri-granola-crunch thing. The health difference is determined by amount not by the derivation of the ingredient.

3. Sugar is as addictive as heroine

The ‘can of cola is the same as a drug high’ diagram circulates the internet every six months or so, and we all shudder and decide we’ll never touch the sweet black stuff again. The latest full year statistics (2014) showed Coca Cola’s turnover was $45,998 million (USD), so at least one of us has caved. The addictive property is usually attributed to the sugar in drinks, but psychiatrist Hisham Ziaudden says this is difficult to prove. Although the 2009 book ‘Fat Chance’ argued that sugar stimulates the brain’s reward system in the same manner as alcohol, heroine and cocaine. Ziaudden counters that even with brain scans, scientists don’t yet know what addiction looks like in the brain, so saying these two look similar does not equate to proving sugar has addictive properties.

4. Bread and food will ‘soak up’ the alcohol

‘I’ll just eat two slices of plain bread and that way I’ll be remain sober, normal and less fighty after 12 shots of Sambuca’, we have all told ourselves. While eating before drinking will delayalcohol from entering your bloodstream, it won’t stop it completely. It might help your hangover, but not the level of drunkenness.

5. Your hair and nails keep growing after death

When you die, as well as there being nothing, all your tissue shrinks and shrivels up as you disintegrate in your wooden box buried beneath the earth. This shrinkage gives the illusion of your nails and hair growing, but they’re actually staying the same. You can avoid this horrifying image (but why bother, you’re dead) by being cremated.

6. Chewing gum stays in your system for years

Actually think about this and then wonder why you ever believed it. Do you eat other chewy foods? Do they stay in your system? What opportunity would the gum have to become tangled around your rib cage? Gum only ever ‘gets stuck’ if it’s been eaten with other things which you shouldn’t have been eating (think Lego blocks), and the gum sticks to them.

7. Your blood turns blue when it’s out of oxygen

For anyone who remembers being told this fib during a science lesson, you may want to begin doubting everything you have ever been taught. Your blood is never blue, (unless you are an evil Illuminati reptile person), it is only red or darker red when it’s deoxygenated. The reason your veins appear blue is because you’re looking at them through layers and layers of tissue. Mind blown.

8. Chocolate is an aphrodisiac

Nope. A study by the Mayo Clinic found that neither chocolate nor any other food has been found to stimulate sexual desire. It’s all down to you. This is just a trick of advertising that began in the Victorian era, perhaps to do with the fact cocoa was imported from the exotic reaches of the Empire, and being treated to it made us feel more amorous.

Not really a health ‘fact’, but the ‘5 second rule’ is definitely not hygienic. Bacteria can, and will, contaminate your food within milliseconds. The dirtiness of the surface your food falls onto determines how dirty the food becomes, time has very little to do with it.

10. Eating before swimming gives you cramps

Except nobody has ever drowned because they’d eaten within an hour of dipping their toes into the water. Obviously a swim with a tummy full of grub might be a bit uncomfortable, but the idea that digestion draws blood away from your muscles, causing them to cramp, is untrue.