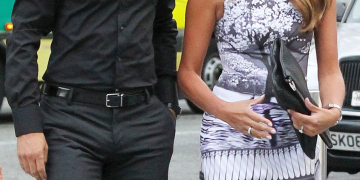 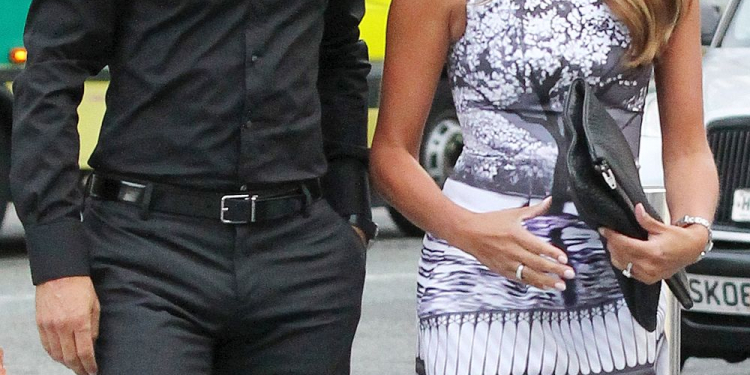 While his marriage was falling apart, Manchester United legend, Ryan Giggs struck up a flirty friendship with the PR manager of his hotel, 32-year-old .

According to UK’s The Sun on Sunday, Gigg’s wife, Stacey, finally ditched him three months ago amid fears he could return to his cheating ways.

The report added that Stacey is now in line for a bumper divorce payout after calling an end to their eight-year marriage. According to The Sun, “Stacey had already endured his affairs with model Imogen Thomas and his brother’s wife Natasha.

“Giggs is still living under the same roof as Stacey and their two young children in their £4million six-bed mansion in Worsley, Gtr Manchester. But the pair are believed to be leading separate lives”

Kate had ended her 18-month marriage to Damian Burke. 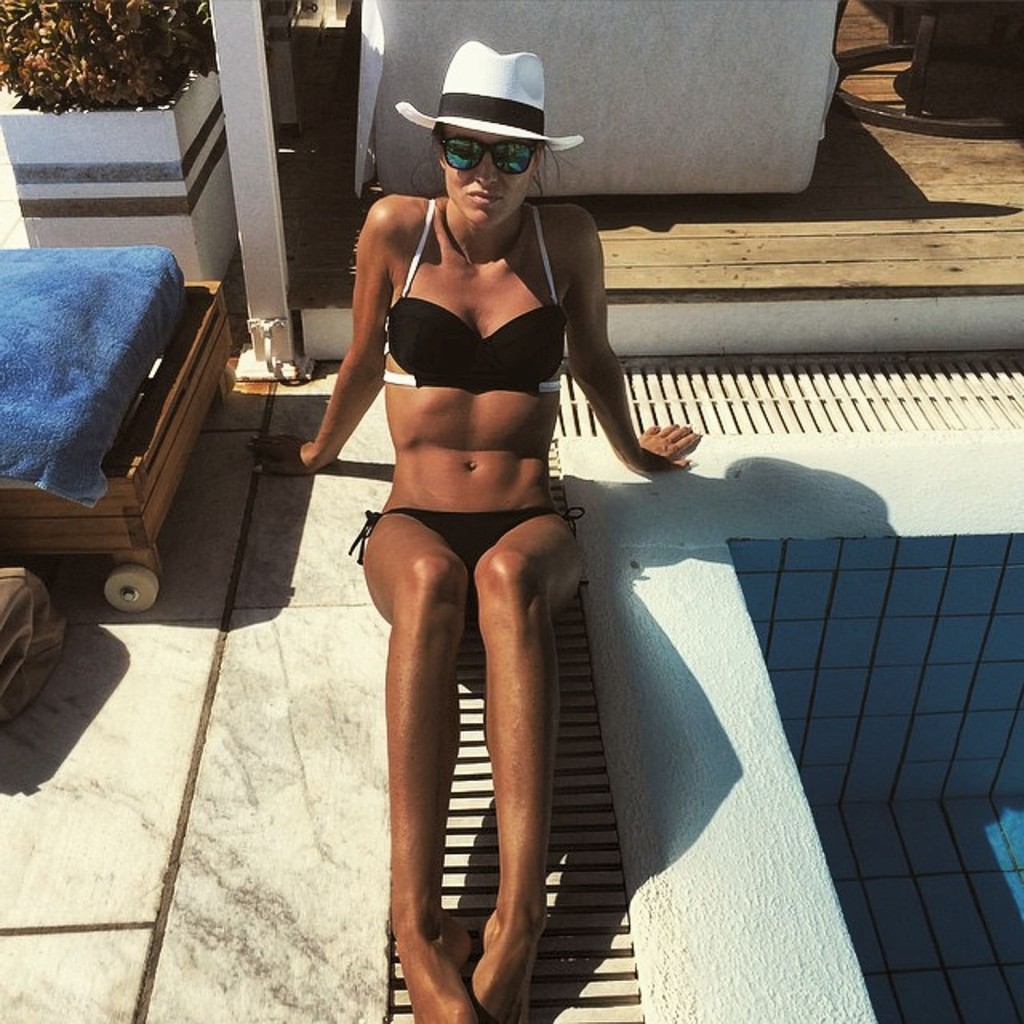 One of her friends said:

“Ryan was excited about launching Hotel Football and wanted someone to handle the PR.

“The hotel was a big deal to him so he spent a lot of time working with Kate to get things right.

“He was very impressed with her and their friendship was very flirty. She started receiving gifts at the office, including designer handbags. She told friends in the office that they were from Ryan.”