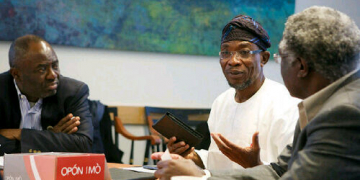 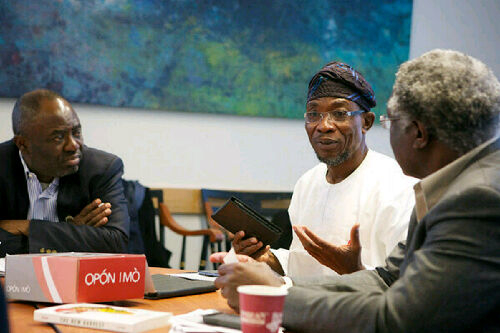 The Accountant General of Osun State, Mr. Akintayo Kolawole, has given details of how the state government spent the entire N11,744,237,793.56 it received as the first tranche of the Paris Club loan refund.

Kolawole, who stated this in a statement on Wednesday, said the state used the monies to pay salaries and pensions. He said the state added N1,704,828,033 to the refund received from the Federal Government to pay local government workers.

“The revenue apportionment committee agreed that the Paris refund be used in paying salaries and that the sum of N1.9bn be added by the state government to augment salary payment to local government workers.

“The sum of N1,704,828,033.73 was transferred to the ministry of Local Government and Chieftaincy Affairs for the payment of salaries at that level.” 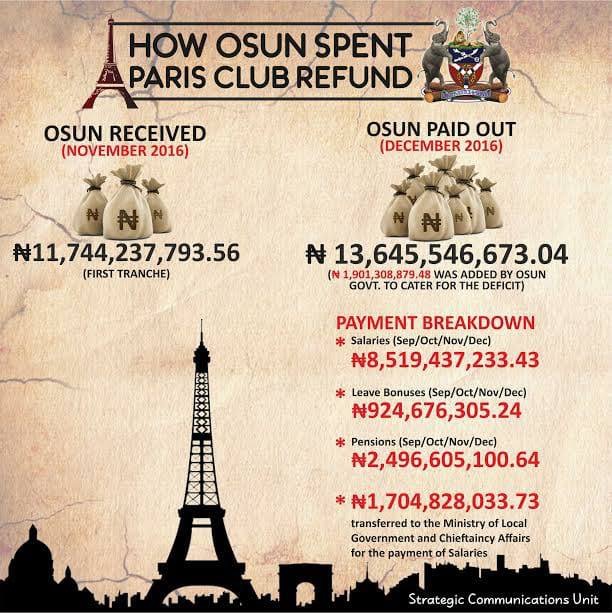