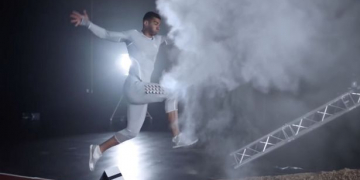 Rio 2016: Olympic athletes get outfits made from condom materials

Rio 2016: Olympic athletes get outfits made from condom materials 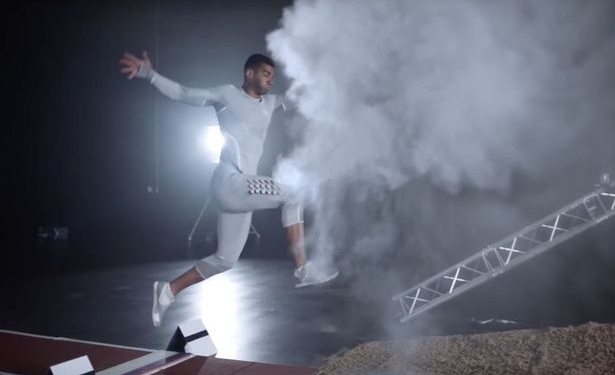 Olympic athletes are being offered an alternative outfit for this summer’s Rio Games – with a costume made from condom materials.

Ansell, the makers of SKYN Condoms and other lubricants, are rolling out a new range of latex athletic gear targeting long jumpers, Mirror UK reports

The SKYNFEEL Apparel suits are being made out of the same material which is used to create their condoms , with the belief that it will minimise body limitation and give extra airtime to the long jump athlete.

With influence from fashion designer Pauline Van Dongen, the suit features dragonfly wing-inspired flaps located on the edge of the body, constructed from a thin layer of latex and reinforced by a geometric laser cut grid. 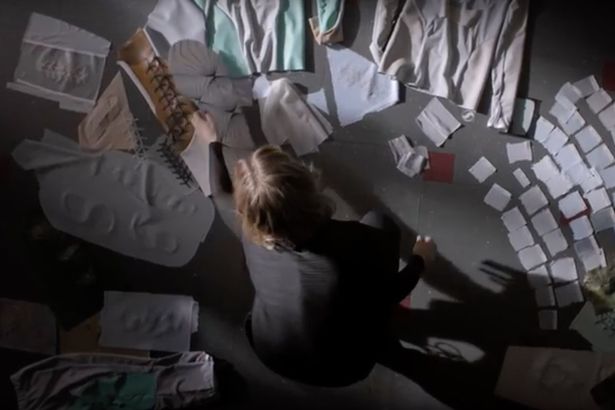 Designed with the long jumper’s technique in mind, the flaps stay flat during the run, to open up with the jump – just as the athlete twists their arms and straightens their legs.

The aerodynamic design creates an upward lift that could help long jumpers stay in the air just a little bit longer.