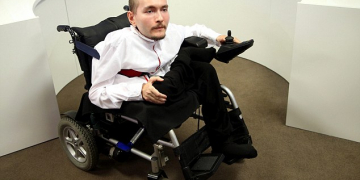 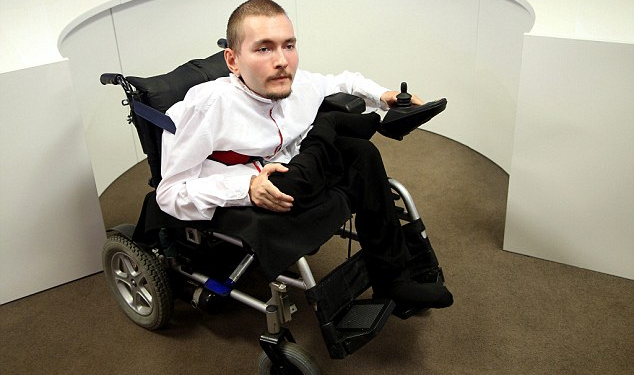 Valery Spiridonov, a 31-year-old computer scientist from Russia, is set to undergo the riskiest surgical procedure in history.

The terminally ill 31-year-old is set to become the world’s first head transplant recipient. The operation is scheduled for next year.

Spiridonov is wheelchair reliant due to a muscle-wasting disease.

Mr Spiridonov says he is ready to put his trust in controversial surgeon Dr Sergio Canavero, dubbed Dr. Frankenstein, who claims he can cut off his head and attach it to a healthy body.

Neither the exact date or location have been chosen yet, but the world first procedure is aimed to take place in December 2017.

MailOnline reports that Dr Canavero has named the procedure HEAVEN, which is an acronym for head anastomosis venture. Anastomosis involves the surgical connecting of two parts.

The cost of the 36-hour operation, which could only be performed in one of the world’s most advanced operating theatres, has been estimated to cost £14 million.