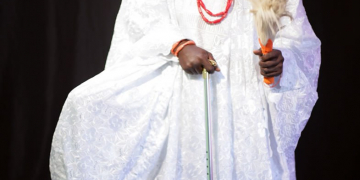 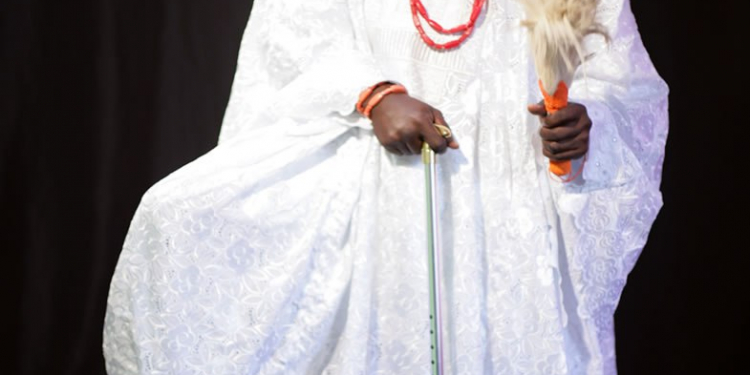 No Content Available
Fuji musician, Sah‎eed Okunola, popularly known as Saheed Osupa, has dismissed allegations that he is claiming to be the Agbaakin of Omole community in Lagos.
Osupa, reacting through his image-maker, Mr Adeola Okunola, said that he has never claimed to be the Agbaakin of Omole but that of Ojodu.
‎The Baale of Omole, Alhaji Nosiru Bakare, had in a press conference, told the Ibadan-born Fuji musician to apologise over what he described as ’embarrassment to Omole community’.
One of the latest albums of the Fuji star had the inscription ‘Agbaakin of Omole’ and that infuriated the community leader who threatened to sue him if he does not apologise within seven days.
But Osupa explains that title must have been used by the album marketer in order to attract sales.
The action, Osupa explained, may be due to the antics of the marketer, who may want to explore good title to sell his market.
A statement from Saheed Osupa’s media office reads: “‎The attention of the corporate affairs department of Saheed Osupa Organisation has been drawn to a story published in some section of the media about  ‎the above caption.
“To set the record straight, Osupa does not ‎owe the community any apology. He has never claimed to be the Agbaakin of Omole but that of Ojodu. And he will not claim so, unless he is installed as such. So why the fuss?
“The marketer, in a bid to make sales or mistakenly, may have used the titled. We all know how marketers do their work. The Kabiesi in the disc is that of Ojodu and not Omole. He sang it in his music‎. They should go and watch the disc, over and over.
“In the story, it was written that he allegedly portrayed himself as Agbaakin of ‎Omole and as such, he should apologise before seven days or risk being sued.
“It is laughable. If they are playing, they should stop the joke. While we are not saying that some people might have motivated them to issue such in order to malign the soaring popularity of our principal, we urge the community leaders and stakeholders to listen to the said album again.
“As a cultured person who was brought up by disciplined parents, our principal would have loved to react more than this because we wonder why someone would open his mouth and say that “Your action is embarrassing to the people of Omole”. For us, our principal does not owe anybody the smallest of apologies;  they should contact sound legal minds to explain things for them.
“Despite the fact that Osupa is educationally sophisticated, he knows what is wrong from what is right and he is somebody who works harder‎ to earn the fame he enjoys today and not one of those who will stoop so low to achieve fame, at any cost”