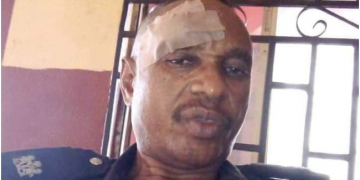 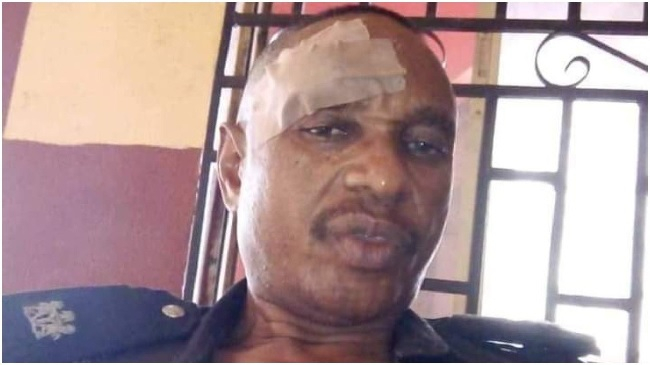 The Divisional Police Officer attached to Obantoko Division, SP Alimeke Ignatius, was attacked by some secondary school students in Abeokuta, the Ogun State capital, on Tuesday.

It was gathered that students of Egba High School and Asero High School engaged themselves in a bloody clash that led to civil disturbance on the Abeokuta-Ibadan highway.

The DPO, who went there with his men to restore order, was stoned by the students. Some of his officers were also injured in the attack.

The Police Public Relations Officer in Ogun State, Abimbola Oyeyemi, confirmed the incident in a statement on Wednesday.

“The DPO was hit by stones. The students were throwing stones and other objects at themselves during the fight,” Oyeyemi said.

The PPRO also said no arrest was made.

“We cannot arrest the students because they are minors. We can only detain and counsel them, after which they will be released,” he said.

Meanwhile,Police Community Relations Committee (PCRC) in the state has condemned the attack, describing it as “uncivilised and unwarranted.”

The Chairman of PCRC, Kunle Popoola, in a statement signed by his media aide, Babatunde Odeyemi, lamented the public disorder by the secondary school students, saying, “if this is not quickly checked, it may portend a great danger for the future of this country.”

Recall that some secondary school students in the state recently attacked a teacher for punishing them.