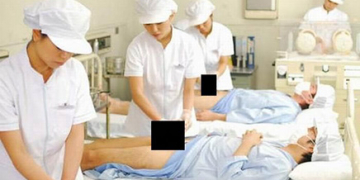 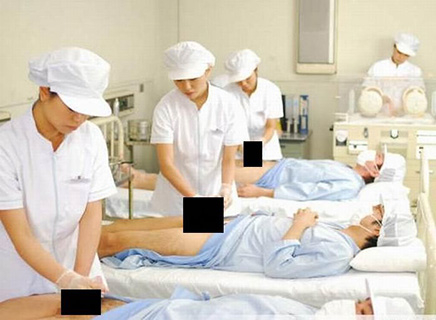 For the sake of your country, please donate sperm! That is he message the Chinese government is sending out to its male citizens between the age of 20 and 45.

On social media, young men are bombarded with endorsements from video-game characters and promises of cash, up to $1,000 and even iPhones.

Sperm banks in the Asian country are facing severe shortages, for a variety of political and cultural reasons.

The country is grappling with an aging population and a diminishing workforce. And it is calling on citizens to “show your compassion”, adding: “Help mitigate the country’s aging problem.”

Few Chinese men offer to donate, and a study found that almost half of those who do volunteer are screened out.

Now that government policy allows more Chinese couples, including older couples, to have a second child, officials are concerned that the sperm shortages will get much worse — and they are doing everything they can to find new recruits.

IDPs: Dangote flags off distribution of food items for Ramadan