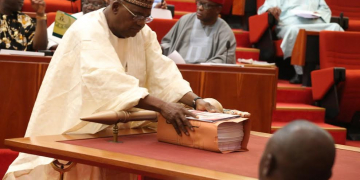 The 2017 budget will be passed on Thursday, May 11, Senate President Bukola Saraki has said.

He said this during plenary on Tuesday after receiving the Appropriation bill from the Senate’s committee on Appropriation headed by Senator Danjuma Goje. 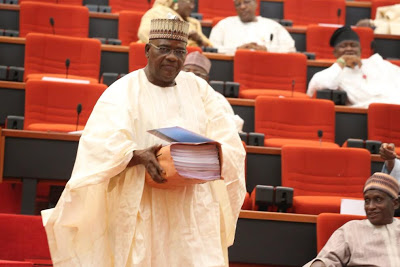 According to the Senate President, this is the first time the appropriation bill will be presented with details.

BREAKING: Osinbajo is "co-ordinator of nation's affairs" not Acting President!