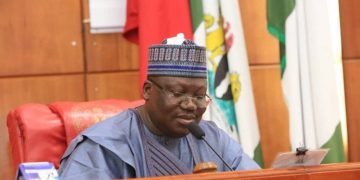 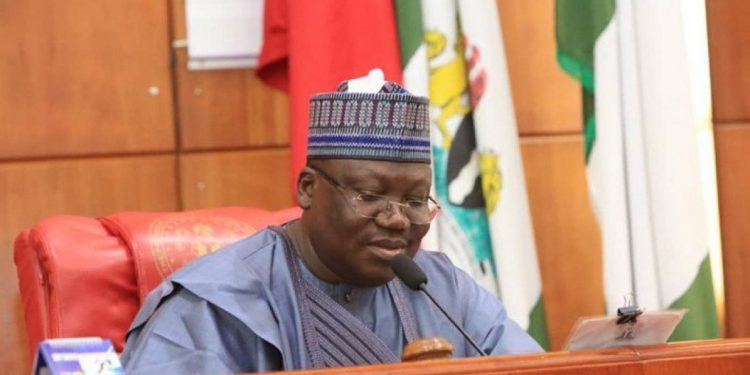 Senate President Ahmed Lawan on Tuesday announced the names of the primcipal officers of the 9th Senate.

He made the announcement saying they were according to letters received from the National Chairmen of the two leading parties in the red chamber – the All Progressives Congress (APC) in the majority and the Peoples Democratic Party (PDP) in the minority.

The names are as follows: