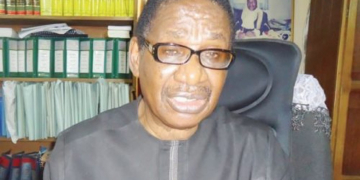 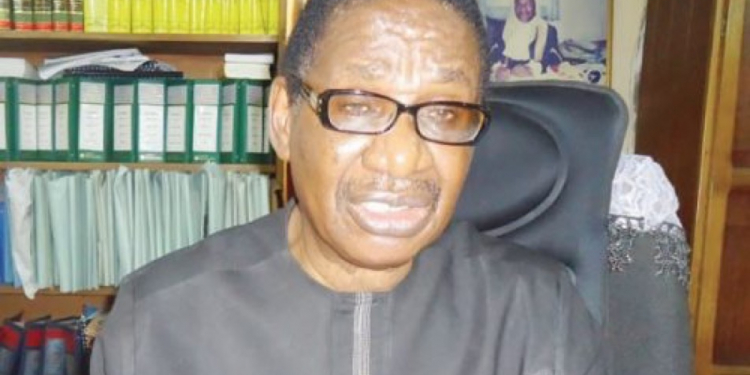 The Senate has summoned the Chairman of the Presidential Advisory Committee on anti-corruption, Professor Itse Sagay over an insukting comment against the Red Chambers.

Sagay, in an interview with Punch, had said thatnthe Senate was made up of people with questionable characters.

Sagay was reacting to senate’s decision to withhold the confirmation of the INEC Resident Electoral Commissioners appointed by President Buhari until Acting EFCC chairman, Ibarahim Magu was removed.

He is expected to appear before the senate’s Committee on Ethics and Privileges.