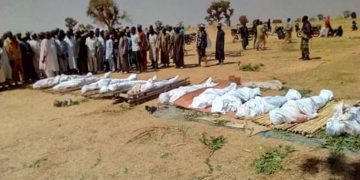 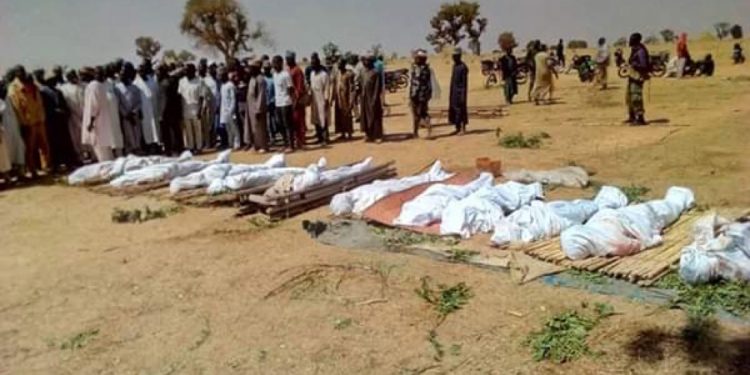 The senator’s spokesman confirmed this on Tuesday, explaining that bandits stormed Sa’adatu Marafa’s home in Ruwan Bore Community in Gusau Local Government Area of the state, in the early hours of the day.

The bandits, numbering up to 100, were also said to have abducted her husband, as well as his brother.

Reports said up to 14 persons, were killed as the gunmen also invaded other communities – Tudun Wadar Maijatau and Takoka, setting houses ablaze and abducting several other people.

Those who died in the attack were buried this afternoon.