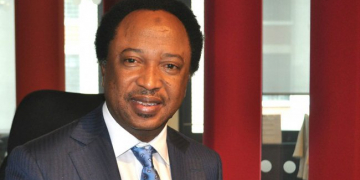 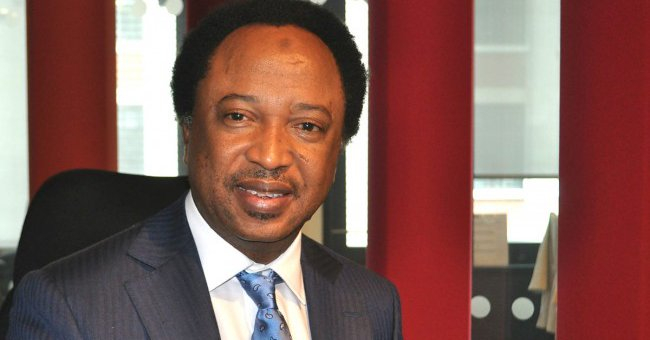 Senator Shehu Sani, the Senator representing Kaduna Central Senatorial zone has reacted to the threat by the Kaduna State chapter of the All Progressives Congress to expel him from the party.

The party had on Thursday condemned Mr. Sani and accused him of anti-party conduct for critising the recent petrol price hike by the APC-led Federal Government.

But in a response Friday morning though his Special Adviser on Politics and Ideology, Suleiman Ahmed, the senator described the party’s threat as the hallucination of a barely educated ogogoro (local gin) drinker.

“The press conference and threat of expulsion made by one Tanko Wusono of Kaduna APC against comrade Senator Shehu Sani for objecting to the increase in pump price of petroleum products stands unambiguously condemned. Kaduna APC as it exists today is simply an extension of El-Rufai’s government.

“The press conference is the hands of Jacob and the voice of Esau. The said Tanko Wusono is the special assistant to El-Rufai’s Commissioner for local government Bashir Saidu at the same time member of Kaduna internal revenue board. El-Rufai is cowardly to directly confront Sen Sani and resort to using Buhari’s name to fight his domestic battles.

“Senator Shehu Sani reserves the right to freely express his opinion and no bespectacled pigmy can stop him from doing that. El-Rufai was never and is still never a Buhari man but a pretender who can kneel down to anyone as long as that can propel him to power.

“The use of APC Kaduna to fight Shehu Sani by El-Rufai is a testimony to how timid and mischievous the governor is. El-Rufai is a man who had abused PMB and only aligned himself with him when Yar’adua and GEJ denied him juicy ministerial positions and recognition he craved.

“El-Rufai is a man who had spent 13 years of the 16 years of PDP in power and now claims false progressive credentials. The heart, the lungs and the “blockos” of El-Rufai are still PDP. He is an arrogant man allergic to criticism. It’s shameful that the El-Rufai, who claims to be a Buharist, still can’t publicly declare his assets like PMB.

“The threat of expulsion of the distinguished senator by El-Rufai spokesman is nothing but the hallucinations of a barely educated ogogoro drinker. It will be interesting for the general public to know that even the so-called state headquarters of the APC is a building owned by a top PDP chieftain in the state. It will also interest the public to know that 80 percent of Kaduna state APC exco are appointed into El-Rufai government.”

“El-Rufai has simply destroyed APC in Kaduna state. In all states in the north people are decamping from PDP to APC except in Kaduna.

“Senator Shehu Sani is one hundred percent a supporter of PMB but he is neither a sycophant nor a hypocrite who will not speak his mind when there is the need to do so.

“El-Rufai is a man who jails journalists and fears challenge to his tyranny. Senator Shehu Sani is an activist who remain consistent in his beliefs and struggles. Senator Shehu Sani is loved by his people and will continue to serve them. We call on El-Rufai to stop hiding behind APC Kaduna and wearing the mask of PMB to fight his battles.”