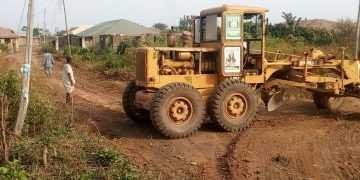 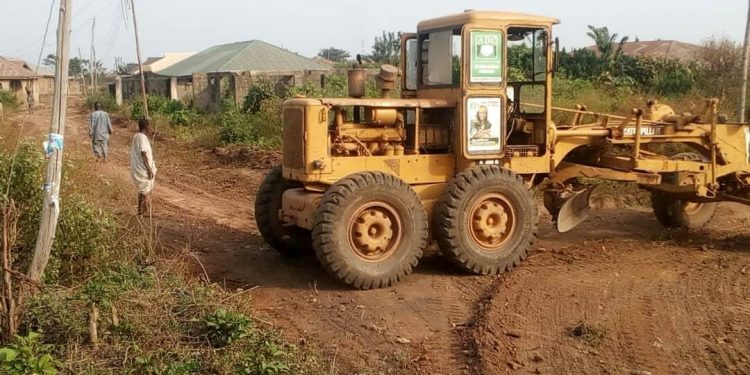 Senator representing Oyo Central, Senator Monsurat Sunmonu has reiterated her commitment to the welfare of the people of her constituency, saying that the ongoing grading of roads in the district is aimed at boosting agricultural activities and other businesses.

Ajimobi: A statesman is gone-Sunmonu

Speaking recently while assessing the grading of roads in the area, Sunmonu, who is the chairman of the Senate Committee on Foreign Affairs said her programmes for Oyo Central take into cognizance that the district is largely rural with the people mostly into agriculture.

Senator Sunmonu, who is seeking reelection into the senate on the platform of the African Democratic Congress (ADC), appreciated the support and cooperation of her constituents and asked for their support for next year’s election. She pointed out that she was different from politicians who make fake promises and are less concerned about the people’s welfare.

She said people of the state can testify to her sterling performance a Speaker of the Oyo State House of Assembly even as the only female among the male lawmakers.

She commended the people of the areas where the roads are being graded, for their show of love, acceptance and support while also calling on the remaining areas who are still expecting the presence of the grading work not to entertain any fear as she will strive to ensure no area in Oyo central will be left ungraded.

She explained that the graders spend six or seven days in each local government depending on the extent of work. She said the grading work had been successfully undertaken in Akinyele LG, Ona Ara LG, and currently ongoing in Egbeda and Oluyole LGs before moving to Lagelu LG.