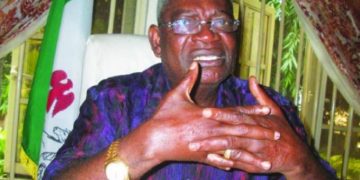 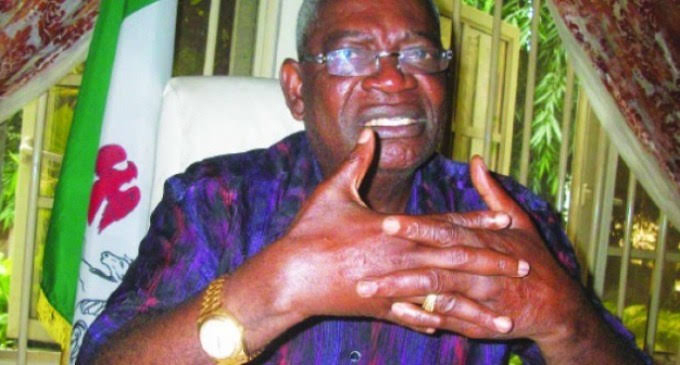 FG denies US senators claim on Christians’ persecution, says ‘call was based on false premise’

He reportedly died last night while battling with an undisclosed illness at the National Hospital, Abuja.

Waku hails from Guma local government area and held the traditional title of Wam Begha U Tiv (Son of a Lion).

He was appointed the Pro-chancellor of the Federal University of Technology, Akure, Ondo State by President Muhammadu Buhari, a position he held until his death.

Waku, an engineer by profession, was at the senate on the platform of Peoples Democratic Party (PDP) between 1999 and 2003.