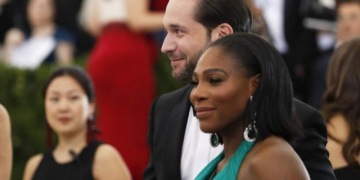 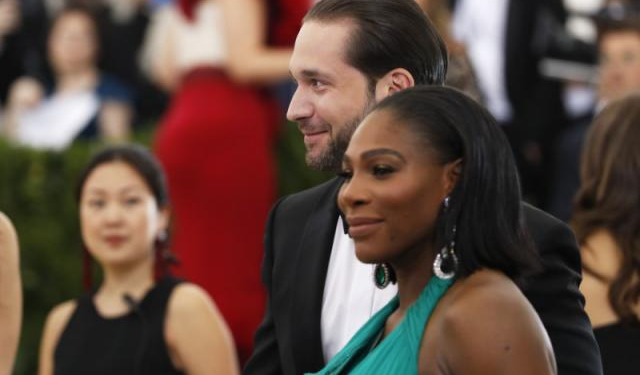 Tennis super star, Serena Williams has given birth to a baby girl, the first child. Her coach Patrick Mouratoglou said on Twitter on Friday.

“Congratulations @SerenaWilliams for your baby girl. I am so happy for you and I feel your emotion,” Mouratoglou wrote.

“Btw … I wish you a speedy recovery… we have a lot of work ahead of us,” he added.

The 35-year-old former world number one, who is engaged to Reddit co-founder Alexis Ohanian, has not competed since winning the Australian Open in January but has posted several videos to social media showing her hitting balls during her pregnancy.

Williams confirmed her pregnancy in April hours after triggering frenzied speculation when she accidentally posted a short-lived selfie on social media with the caption: “20 weeks”.

Williams, the world’s highest-paid female athlete, was about two months pregnant when she captured her 23rd grand slam singles title at the Australian Open, one short of the all-time record held by Australian Margaret Court.