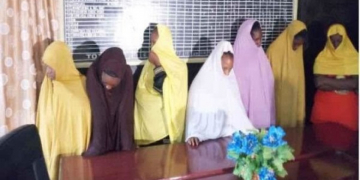 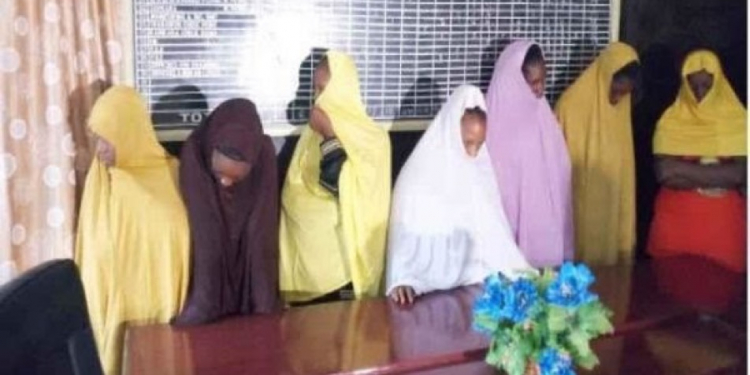 Seven girls using hijab to disguise themselves have been arrested in Katsina State. Reports said the Edo born girls were on their way to Agadez in Niger Republic to take the illegal routes to Libya and then Europe.

The girls were among the 12 persons intercepted by the Nigeria Immigration Service (NIS) in Katsina.

While parading the rescued victims, the Comptroller of Immigration in the state, Mohammed Yaro Rabiu, said the hijab was a decoy intended to camouflage and get easy passage at the border.

“All the rescued victims are Nigerians from Edo State and will be handed over to NAPTIP for further action,” he said. 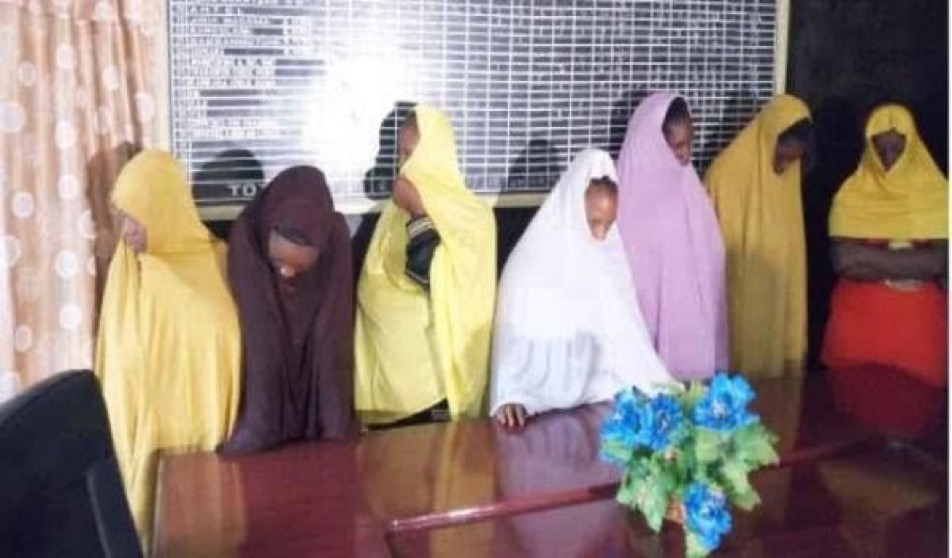 This brings the total number of persons apprehended by the NIS to 40 in the last four months as they tried to cross various legal and illegal routes to through North Africa to Europe.

Daily Trust reports that some of the victims said they were pushed by hardship and the search for better opportunities.

John, 30 years, a footballer said he intended to go to Europe to search for a professional football club.

For Favour, 27, the eldest daughter in a family of 6 and a graduate of Mass Communication, said lack of jobs prompted her to seek for other options abroad.