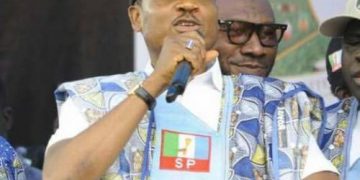 Shina Peller to Oyo farmers: Vote Adelabu as governor to aid my work

Shina Peller to Oyo farmers: Vote Adelabu as governor to aid my work 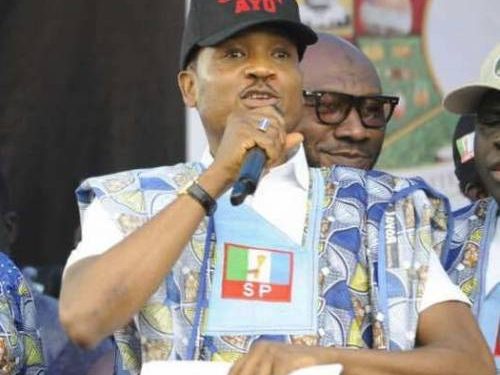 The newly elected House of Representatives member for Iseyin/Itesiwaju/Kajola/Iwajowa federal constituency in Oyo State, Hon. Shina Abiola Peller has urged farmers in the state to aid the work he would be doing as a lawmaker by voting in the governorship candidate of the All Progressives Congress (APC) on March 9, 2019.

He made the appeal on Tuesday during a meeting with leaders of farmers in the four local governments within his constituency.

The meeting which was held in his country home, Iseyin, had in attendance leaders of farmers including Baale Agbe in Iseyin, Itesiwaju, Kajola and Iwajowa local government areas.

Peller thanked the farmers for the roles they played in his electoral victory, and urged them to play the same role for Adelabu’s election as governor.

His words “To aid my developmental plans for our constituency, it is important that you all come out to vote and canvas votes massively for my brother, Adebayo Adelabu as Oyo State Governor on March 9, 2019.”

The lawmaker-elect described Adelabu as the most qualified governorship candidate in the state, saying his experience and exposure will help complement his (Peller) efforts as House of Representatives member from Oyo State.

He also seized the opportunity to canvass votes for the APC House of Assembly candidates within his constituency.