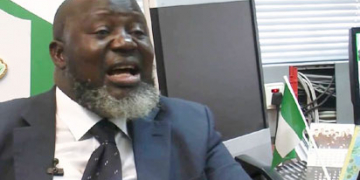 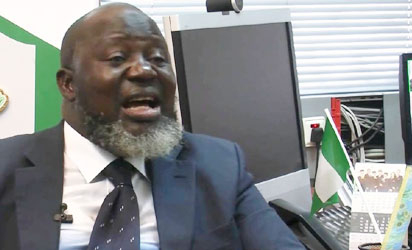 The Minister of Communication, Barr. Adebayo Shittu, has never hidden his desire to become governor of Oyo state, but Hon. Saheed Fijabi, who represents Ibadan South West/North West Federal Constituency at the House of Representatives, thinks the minister has allowed himself to be distracted.

Fijabi stressed that while nothing is wrong with aspiring to be governor, a lot is wrong with “the honourable minister concentrating more on his ambition than on his current job as minister, even when the next election is two years away”. 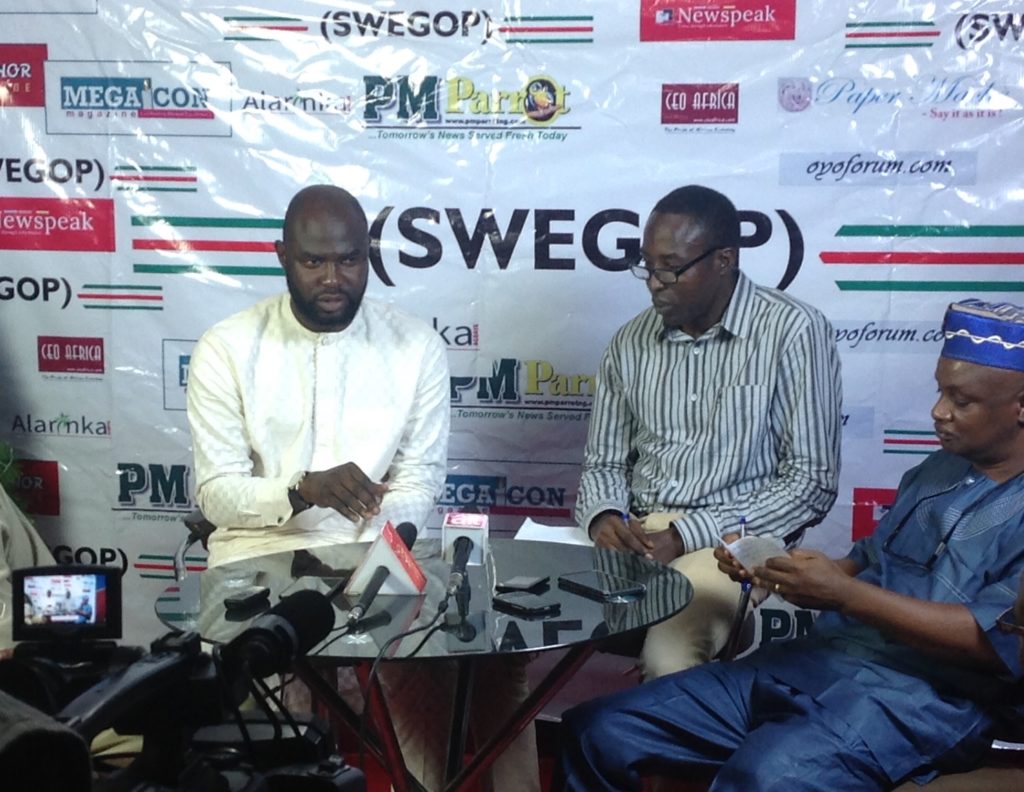 The Chairman House Committee on Telecommunications made the comments while bearing his mind on the recent friction noticed between him and the minister.

Fijabi said that his major grouse with the minister is his lack of concentration on the job which affects the communication sector and comments aimed at distrating the state government.

According to the lawmaker, Oyo State would have been a communication hub by now if Shittu was on the same page with him and other federal lawmakers from the state.

His words: “Among those whose work are relaated to communications at the federal level, three of us are from Oyo State. Myself as the Chairman House Committee on Telecommunications, Senator Abdulfatai Buhari as Chairman Senate Committee on ICT and Cybercrime and Barrister Shittu, the Honourable Minister for Communications. Oyo State would have been home of communication by now if we were all on the same page but the minister is obviously distracted by governorship and not coperating with us”.

He advised Shittu, whom he acknowledged as a father and a leader in the All Progressive Congress(APC), to concentrate on being a minister which he is currently been paid for and pause his aspiration for governorship until the right time.

Fijabi frowned at the way and manner Shittu have been criticising Ajimobi over the suspended local government elections and subsequent appointment of caretaker committee chairman.

He explained that he was not happy that elected local government chairmen were not in place but opined that the state governor should not be blamed for the suspension of the election.

On rumours that he also has a governorship ambition, Fijabi said: “I have not said to anyone that I want to be governor even though I know am qualified. What is more important to me now, is to make sure I’m doing my work as a legislator because it affects the people. I advise everyone else currently holding positions to do same. Concentrate on the job you have now. If you are from Oyo State, concentrate on making Oyo better”.

Delving away from politics, Hon. Fijabi assured that a lot of the challenges Nigerians were facing with telecom operators were seriously been looked at and legislations are being worked at.

He said the ammendment of the Nigerian Communications Commission (NCC) Act would further strengthen the policy on unsolicited messages from networks as well as other misgivings.

“Like you, I buy my recharge card from ordinary vendors and I use the same networks. So, it is affecting me too. The earlier we fix these problems, the better. So, I can assure you that my committee and other telecom related committee are not sleeping”