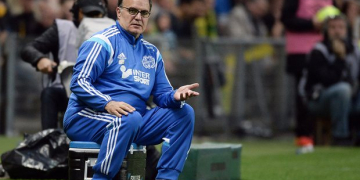 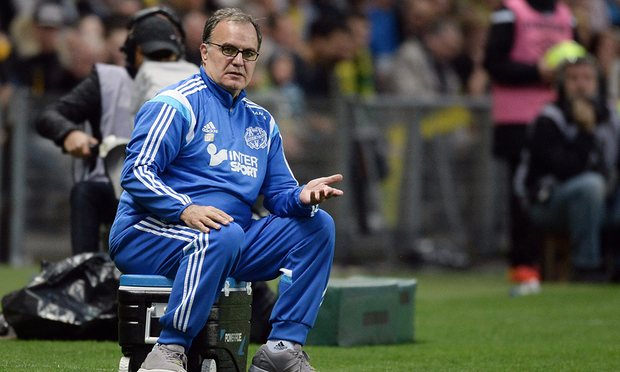 Lazio manager, Marcelo Bielsa has resigned after just two days in the job. The Serie A club confirmed this on Friday.

The tactician was officially due to start in his new post on Saturday having been appointed as Stefano Pioli’s replacement at the Stadio Olimpico on Wednesday. But Bielsa suddenly changed his mind on Friday.

It would not be the first time the 60-year-old would be displaying the shocking behaviour. It would be recalled that he walked out on Marseille after just one match of the last Ligue 1 season.

Lazio said in a statement said:

It is understood that the club is considering taking legal action against the former Argentina manager, and have appointed former striker Simone Inzaghi as his replacement.