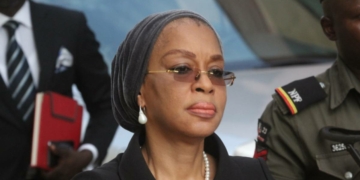 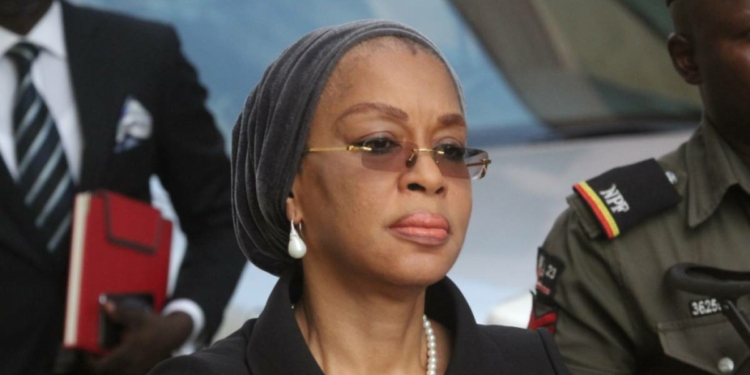 The National Judicial Council (NJC) has reinstated Justice Rita Ofili-Ajumogobia as a judge of the Federal High Court.

This was contained in a circular issued by the Chief Judge of the FHC, Justice John Tsoho, dated December 5, and sent to all Federal High Court judge.

According to the circular, the reinstatement takes immediate effect.

“Your Lordships are by this circular letter notified that at the meeting of the National Judicial Council held on the 1st of December, 2022, the council reinstated the Hon. Justice R. N. Ofili-Ajumogobia as a judicial officer.

“The reinstatement takes instant effect and there shall be consequential posting,” the circular read.

The chief registrar of the court as well as the director of library and deputy director of finance and accounts were copied in the circular.

The Economic and Financial Crimes Commission (EFCC) had in 2016 arraigned the Ofili-Ajumogobia on charges bordering on money laundering and breach of public trust.

However, Justice Hakeem Oshodi of the Lagos High Court, struck out corruption charges against her.

In his ruling in 2019, Oshodi struck out the 31-count charge bordering on alleged perversion of the course of justice, unlawful enrichment and forgery on the grounds that the court lacked jurisdiction to hear the suit.

The charges were filed by the EFCC against Ofili-Ajumogobia and Godwin Obla.

In 2018, the NJC dismissed Ofili-Ajumogobia from the service of the Federal Judicial Service Commission (FJSC) on the grounds of alleged judicial misconduct.

Dissatisfied, she instituted a suit before an Abuja Federal High Court, challenging the process adopted by the fact-finding committee of the NJC that recommended her dismissal.

She prayed the court to declare her dismissal unconstitutional, null and void.

Also, in a ruling delivered in November 2021, Justice Ambrose Lewis-Allagoa of Lagos division of the Federal High Court upheld Ofili-Ajumogobia’s application to quash the charges and dismissed the allegations against her.

Justice Lewis-Allagoa relied on an earlier order by Justice Binta Nyako of an Abuja High Court, which quashed all the recommendations of the NJC.

Justice Nyako, had in a judgment delivered on November 28, 2019, in the suit filed by Ofili-Ajumogobia against the NJC, quashed the council’s report and recommendations, including her dismissal.