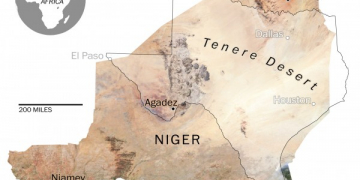 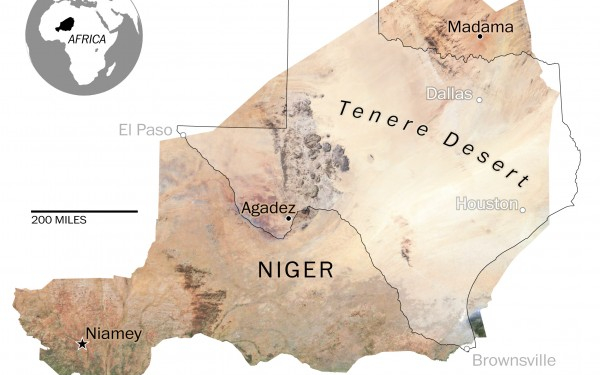 It has emerged that smugglers are abandoning migrants in the Sahara desert. A 22-year-old Nigerian woman traveling to Europe along the smuggling route was rescued last week after she spent 10 days wandering the Tenere section of the vast desert.

According to Washington Post, the woman nicknamed Adoara told aid workers that she and roughly 50 others were abandoned by their smugglers in an utterly barren expanse of land the size of Texas.

Sand covers hundreds of miles in the Tenere. The report said that Adoara resorted to drinking her own urine when she found herself dying of thirst. She and the others buried the dead under the shifting sands until they were too exhausted to perform those last rites.

Hundreds of thousands of mostly West African migrants continue to cross the Sahara after paying smugglers. They first cross the Tenere; then farther into the Sahara, into Libya; then the seas of the Mediterranean — to reach Europe. While thousands die in the deserts, others die when their overloaded boats capsize at sea. 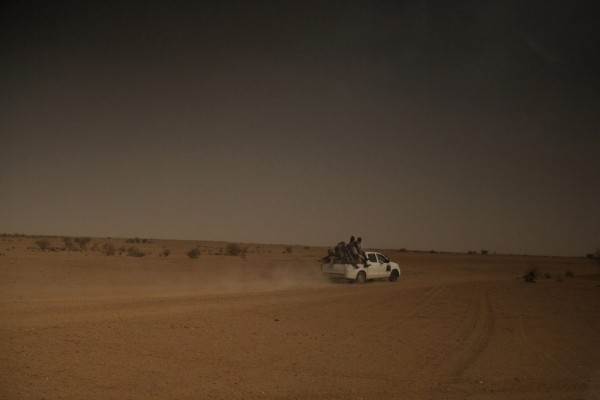 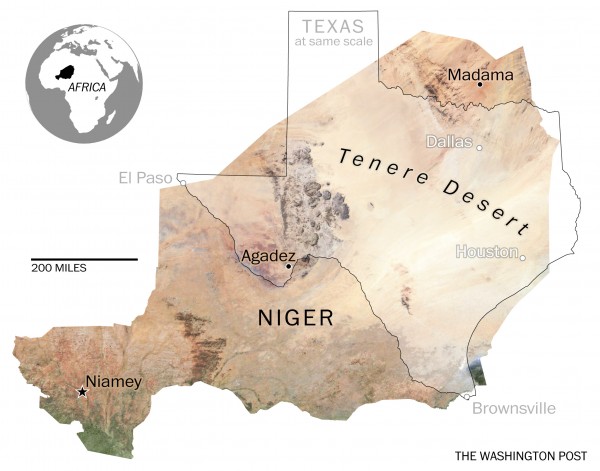 The Tenere is located in Niger, which, per the United Nations’ development rankings, has long held the grim position of world’s poorest country. Smugglers in Agadez, a city on the edge of the desert that functions as a migrant transit hub, stuff the back of pickup trucks with people and then speed through the roadless expanse for days until they reach the Libyan border, where their human cargo is dealt away to new handlers. The collapse of the Libyan state in 2011, after Moammar Gaddafi was deposed, turned that country into the preferred point for embarking across the Mediterranean.

Until last year, Niger’s military would escort smugglers’ convoys to the Libyan border, raking in bribes along the way. An entire economy was born in the desert, with both smugglers and soldiers making money in a region where jobs had been scarce, or scarcely paid. More than 400,000 would-be asylum seekers traversed the Tenere in 2016, according to the International Organization for Migration. That was four times more than the year prior. Most were young men.