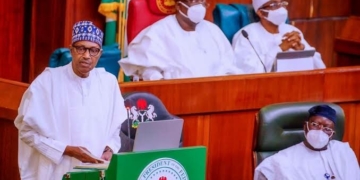 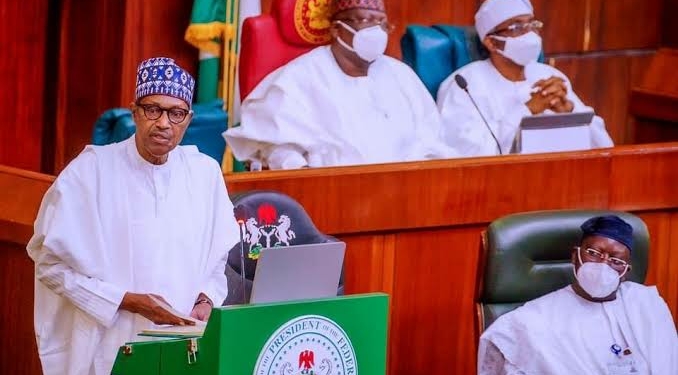 Members of the association also applauded the National Assembly for the passage of the bill into law.

The association made these disclosures via a statement signed by its President, Alhaji Mashood Mustapha, a copy of which was made available to journalists in Ibadan, on Thursday, through the Public Relations Officer of the association, Mr. Musliudeen Adebayo.

The association affirmed in the statement that Buhari had on Tuesday December 6, 2022 signed the National Council for Social Work [Establishment] Bill 2022 into law.

National Assembly had earlier passed the bill onto law. The Senate had on Tuesday, June 28, 2022, concurrently passed the Bill into law.

The association in its reaction, said that signing of the bill into law by Buhari would go a long way to strengthen social work practice in the country.

Mustapha said that the law will help to regulate social work practice in Nigeria the way it is done in other countries of the world.

Mustapha, while commending Buhari and the National Assembly for a good job, explained that the association has been clamouring for the passage of the bill for over two decades.

He said the law is a major achievement of the 9th National Assembly and Buhari because it will help to legalise social work practice in the country through an act of parliament.

The president added that the new law will recognise the establishment of the National Council for Social Work that would be controlled by the government.

“We commend, applaud and salute President Muhammadu Buhari for assenting the National Council for Social Work [Establishment] Bill (2022). We also commend the National Assembly over the passage of the bill into law.

“The council, among other things, shall promote professional practice and uphold Social Work ethics and values.

“The Council, according to the law shall determine what standards of knowledge and skills are to be attained by persons seeking to become member of the profession of social work and review those standards from time to time, as circumstances demand,” he said.

Mustapha enumerated various roles of social workers in the country, saying that these roles will be done effectively now that the law has been signed.

“Across the globe, social workers perform various functions to individuals, families, groups, communities and organisations who are in distress, the homeless, persons with disabilities, aged, the sick, the mentally ill, juvenile, and children and Nigeria should not be an exception.

“Social workers are found in hospitals, family courts, schools, police formations, rehabilitation centres, correctional facilities, old people homes, NGOs, civil society organisations among others, providing psychosocial support, emotional support and counseling for individuals and groups to overcome their social problems so as to realize their potentials and function effectively in their societies.