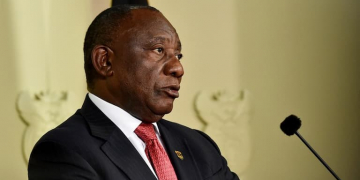 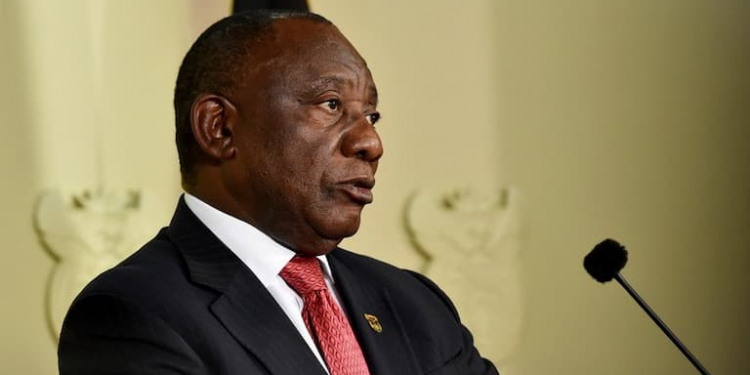 According to a statement issued by Office of the President in the Southern African nation, Ramaphosa ended his trip to West Africa five days ago.

The statement said the president and all those who accompanied him were certified COVID-free during the trips and even when they returned to South Africa.

“The president and the delegation returned to South Africa from the Republic of Senegal on Wednesday, 8 December, 2021, after obtaining negative test results.

“The president also tested negative on his return to Johannesburg on 8 December,” the statement read.

He is said to have shown mild COVID-19 symptoms and currently being treated.

Ramaphosa, who would remain in self-isolation in Cape Town, has delegated all responsibilities to Deputy President David Mabuza for the next week.

The statement quoted Ramaphosa as saying that his own infection should serve as a warning to all citizens on the importance of getting vaccinated and remaining vigilant against exposure.

“Vaccination remains the best protection against severe illness and hospitalisation.

“People who have had contact with the president today are advised to watch for symptoms or to have themselves tested,” the statement added.