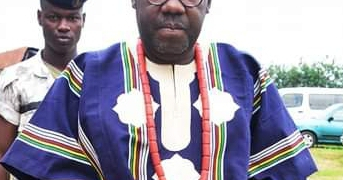 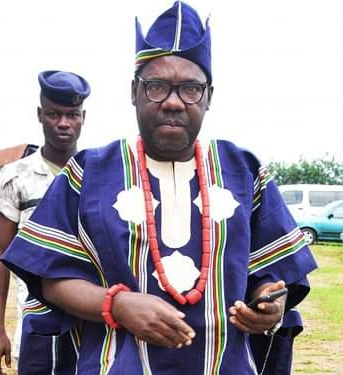 How drunk Corporal crushed Army General to death in Lagos

The South-West Group of Online Publishers (SWEGOP) has commiserated with family friends and associates of Prince Adeoye Aderinwale, a strategic and marketing communication expert and proprietor of GQ Suites, a club and event place, based in Ibadan, the capital city of Oyo State.

Prince Aderinwale died in his sleep on the 30th of September 2021, few days after he celebrated his 57th birthday.

The online publishers, in a statement signed by its chairman, Mr Olayinka Agboola and PRO, Remi Oladoye described the demise of the late Aderinwale as sudden and shocking.

The statement said: “The demise of this good-natured is a personal loss to our members who used to know the late Mr Ade Aderinwale as a jolly good fellow who was always willing to support growing businesses with his influence and network.

“We became closer when he was engaged to manage the Guest House of the Nigerian Union of Journalists (NUJ), Oyo State Council, Ibadan and when he later attended the International Institute of Journalism (IIJ) for his PGD programme in Journalism.

“Two days before his untimely demise, he invited our Chairman and the Public Relations Officer of SWEGOP, Mr Remi Oladoye, to a meeting with the Local Organising Committee (LOC) of a conference being planned by the South West Hoteliers Association.

“The essence of the meeting was to open discussion on partnership with SWEGOP on the proposed conference, scheduled for February 2022.

“At the meeting, the late Mr Aderinwale did not only give his colleagues the reason to partner with us, he also suggested to the group that we should submit a proposal for the media package/management of the event. The package was ready and was about to be taken to him when his sudden death was announced.

“We commiserate with the wife, children, friends, business associates and other members of his extended family and pray that God will give them the fortitude to bear the irreparable loss and grant him eternal rest.”