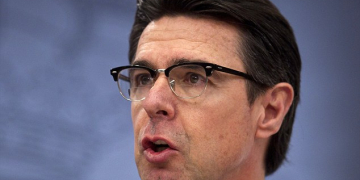 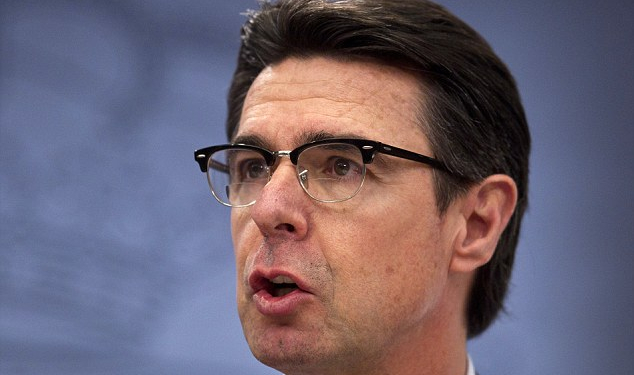 The Panama Papers scandal has claimed another victim. He is Spain’s acting industry minister, Jose Manuel Soria. He has resigned after being linked in the Panama Papers leak to offshore dealings on the island of Jersey.

Soria’s troubles began on Monday when Spanish online daily El Confidencial, which has had access to the Panama Papers said he was an administrator of an offshore firm for two months in 1992.

At a news conference he denied any link to any Panamanian company but later in the week, more allegations emerged revealing further alleged connections to offshore havens.

It is unclear as yet whether any of his alleged actions were illegal.