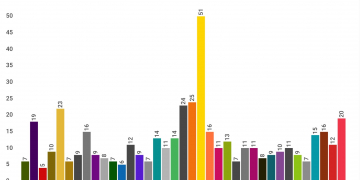 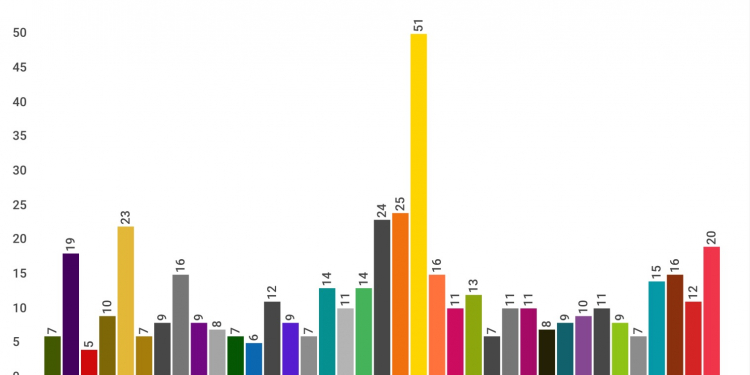 Nigeria’s internal secret service, the State Security Service (SSS), is enmeshed in a recruitment scandal following the exposure of a shocking lopsidedness in the composition of the new officers recently absorbed into the agency.

The agency commissioned 479 cadet officers after their passing-out parade in Lagos on March 5, at a ceremony attended by the Director-General of the Agency, Lawal Daura, and the Chief of Air Staff, Abubakar Sadique (air marshall).

But the listing of the newly commissioned cadet officers seen by PREMIUM TIMES reveal wide disparity in the numbers of slots allocated to the 36 states and the Federal Capital Territory, indicating that the federal character principle may have been ignored in the recruitment of the officers.

However, it has emerged that the authorities paid scant regards to the federal character principle in the final selection of the cadets.

Although the authorities ensured that at least five cadets were recruited from each state and the FCT, they grotesquely tipped the scale in favour of some states in the balance of recruits that emerged from other extraneous considerations.

For instance, while only the minimum of five cadets stipulated per state finally entered the Service from Akwa Ibom, Nigeria’s largest oil producing state, a whopping 51 found their way in from Katsina State, the home state of President Muhammadu Buhari and the Director-General of the SSS, Mr. Daura.

It is not clear what criteria was used in the composition of the final list of the new officers.

The anomaly in the exercise is further evident in the disparity between intakes from the two most populous states in Nigeria, Kano and Lagos, which have 25 and seven, respectively, indicating that the size of the pool of applicants from each state was not a factor in the recruitment.

A breakdown of the newly commissioned cadet officers on geo-political basis revealed that 165 are from the North-west, about four times as many as those who were picked from the South-south (42).
The figures for the other other zones are North-east 100, North-central 66, South-west 57 and South-east 44. 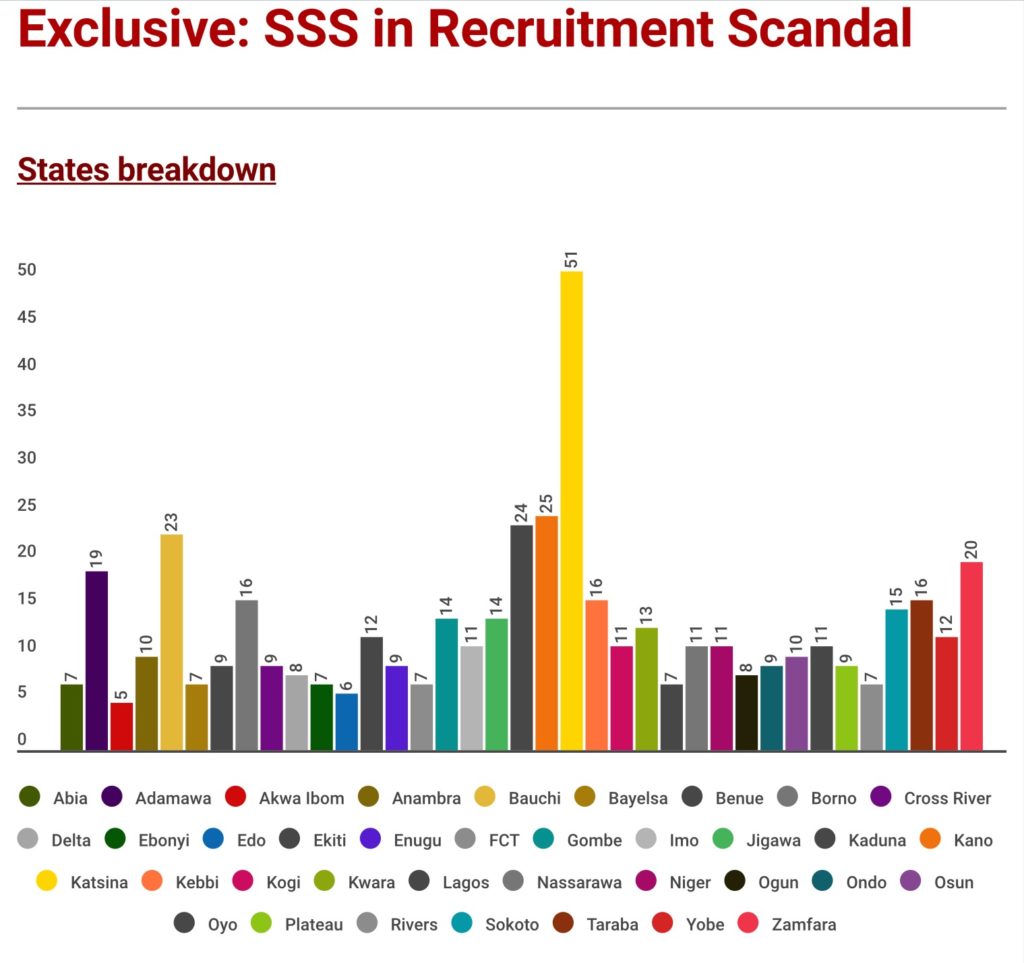 This means that while 331 of the newly commissioned officers are from the 19 northern states and the FCT, less than half of the total intakes were from states in the southern part of Nigeria. See table and charts below for slots allocated to each state.

Attempts to speak with the SSS on the criteria used for the allocation of slots to states were not rewarded as at the time of this publication.

The agency has had no spokesperson since the removal of its last one, Marilyn Ogar, in 2015. The Director-General of the agency, Mr. Daura, did not pick calls or respond to a text message sent to his known telephone numbers.

Also, the Acting Chairman of the Federal Character Commission, Shettima Bukar-Abba, did not pick his calls or respond to a message seeking clarifications on the role played by the commission in the recruitment exercise.

The Commission has the responsibility of ensuring compliance with the federal character principle in recruitment into the federal civil service and agencies.

In demonstration of the importance attached to the principle, it has been enshrined in every constitution of Nigeria since the country’s independence.

Section 14, subsection 3 of the 1999 Constitution of Nigeria states that: “The composition of the Government of the Federation or any of its agencies and the conduct of its affairs shall be carried out in such manner to reflect the federal character of Nigeria and the need to promote national unity, and also to command national loyalty thereby ensuring that there shall be no predominance of persons from a few states or from a few ethnic or sectional groups in that government or any of its agencies”.