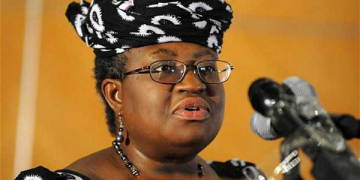 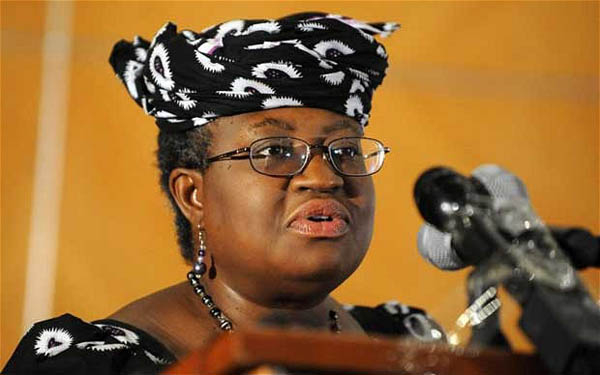 Former Minister of Finance and Co-ordinator of the Economy, Dr Ngozi Okonjo-Iweala, has been named an independent non-executive director at Standard Chartered PLC.

Standard Chartered PLC is a British multinational banking and financial services company headquartered in London, England and with presence in 70 countries.

A statement released by the company on Thursday said her appointment is effective from November 1, 2017.

The Cable in a report, quoted the bank to have said the former minister will earn £130,000 per annum for her expertise in financial and development financing.

“She has significant geopolitical, economic, risk and development experience and expertise at a national governmental level and in international organisations, which will provide significant insight and value to the Board.

“She also has deep knowledge of Africa as well as emerging and developing markets. I am delighted to welcome her to Standard Chartered.”