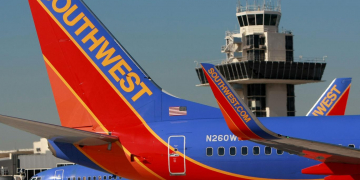 Student thrown out of Southwest Airlines because he spoke Arabic

Student thrown out of Southwest Airlines because he spoke Arabic 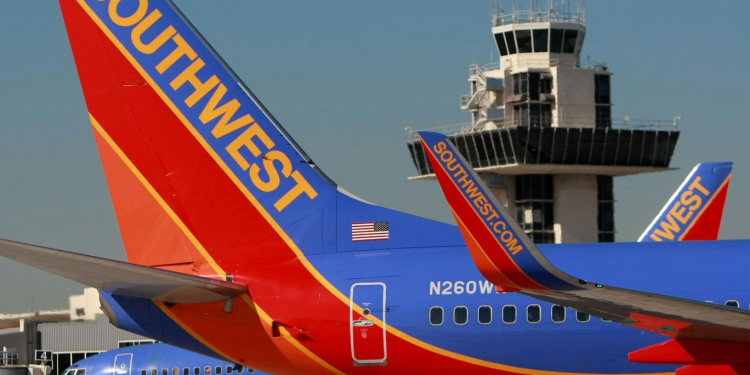 Southwest Airlines ejected a college student from a plane after another passenger felt threatened when he spoke in Arabic before the flight.

Khairuldeen Makhzoomi, a 26-year-old student at the University of California, Berkeley, who entered the US as an Iraqi refugee in 2010, was on a 6 April Southwest Airlines flight from Los Angeles to Oakland when the incident took place.

Prior to takeoff, he had called his uncle in Baghdad to tell him about a function he attended the previous evening, featuring Secretary-General of the United Nations, Ban Ki-moon.

“I was very excited about the event, so I called my uncle to tell him about it,” Mr Makhzoomi told the New York Times. At the end of the conversation, he and his uncle shared a customary farewell – ”inshallah,” which translates to “if God is willing.”

A nearby passenger overheard Mr Makhzoomi’s conversation with his uncle and felt alarmed by his “potentially threatening comments,” according to a statement from Southwest Airlines. When he made eye contact with her, the woman left her seat and proceeded to the front of the plane.

“She kept staring at me and I didn’t know what was wrong,” he said. “Then I realised what was happening and I was just was thinking ‘I hope she’s not reporting me.’”

The woman had told airline staff that she heard him say “Shahid,” meaning martyr, a term associated with jihad.

He was approached by an Arabic-speaking Southwest Airlines employee who asked him why he was speaking the language on the plane, and escorted him out to security personnel at the gate. Mr Makhzoomi said the employee spoke to him like an “animal.”

“I said to him, ‘This is what Islamophobia got this country into’.”

Three FBI agents called by airport security took Mr Makhzoomi to private room for questioning. They told him that the Arabic-speaking employee had been offended by his insinuation of anti-Muslim bias.

The FBI questioned Mr Makhzoomi about his family, particularly his father, Khalid Makhzoom – a former Iraqi diplomat who had been sent to Abu Ghraib prison by Saddam Hussein, and was later killed by the regime.

Concern from the Council on American-Islamic Relations has arisen over the treatment of Muslims and Arabic-speaking people by Southwest Airlines. Last week, a Muslim woman was removed from a Chicago flight after a flight attendant felt alarmed by her headscarf.

“We are concerned that Muslims are facing more and more scrutiny and baseless harassment when they are attempting to travel,” Zahra Billoo, executive director of the San Francisco CAIR office, said in a statement, adding that there have been six reported instances when Muslims have been removed from flights for no apparent reason.

Southwest Airlines decline to comment to the Times on the conduct of individual employees.

“We regret any less than positive experience a customer has onboard our aircraft,” the airline said in a statement. “Southwest neither condones nor tolerates discrimination of any kind.”

The FBI confirmed that they found there to be no threat from Mr Makhzoomi.

Mr Makhzoomi just wants Southwest Airlines to apologise for the treatment he received, saying he and his family have endured enough. This experience only adds to the bad memories.

“Human dignity is the most valuable thing in the world, not money,” he said. “If they apologised, maybe it would teach them to treat people equally.”

China to import some of its own items from Nigeria - Emefiele