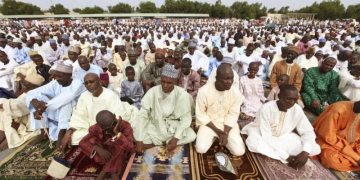 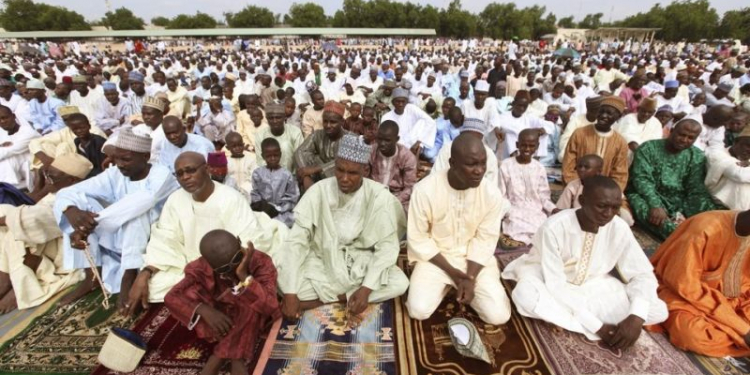 How to avoid election violence in 2023- Sultan, CAN

This followed the declaration of Saturday, September 3 as the 1st of Zulhijja, 1437 AH.

A statement signed by Prof. Sambo Junaidu, Chairman, Advisory Committee on Religious Affairs, Sultanate Council of Sokoto, said “The committee in conjunction with the National Moon Sighting Committee had received reports from various Moon sighting committees across the country.

”The Sultan and President, Supreme Council for Islamic Affairs (NSCIA), accepted the reports and accordingly declared Saturday, Sept. 3, as the first day of Zulhijja, 1437 AH.

”Therefore, Monday, Sept.12, which will be equivalent to 10th Zulhijja, and will be marked as this year’s Eid el-Kabir”.

The statement further quoted the Sultan as felicitating with the Nigerian Muslim Ummah and wished them Allah’s guidance, as well as blessings.

The Sultan also urged the Muslim Ummah to continue to pray for peace, progress and development of the country.