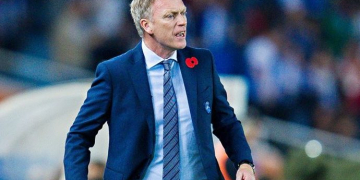 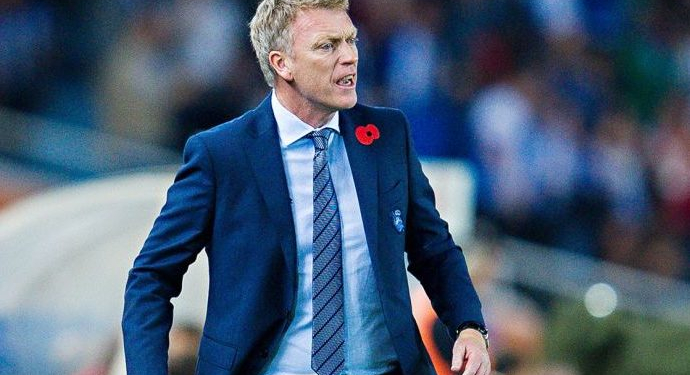 10 most expensive summer signings in the Premier League

Moyes has been out of work since leaving Real Sociedad in November. Before his disastrous outing with Manchester United, he was coach of Everton.

Upon his appointment, the Scot told Sunderland’s official website:

“I am delighted to have joined Sunderland. I am relishing the challenge and excited by the opportunity.

“I have taken over a big British club, with a great support and I’m looking forward to working in the Premier League again. I look forward to continuing the good work done by Sam.”

Sunderland chairman Ellis Short added that Moyes had been a long-term target for the club.

“We are absolutely delighted to welcome David Moyes to Sunderland, who was by far and away our first choice.

“He is a man whose football pedigree speaks for itself and is someone I have long admired. I have spoken with him on many occasions and I have always been hugely impressed. He was my number one managerial target for the last five appointments, but his desire to honour existing contracts meant we were not able to bring him to Sunderland previously. To be able to finally welcome him as our manager is fantastic news for the club.”