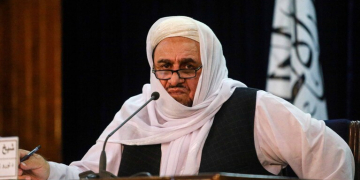 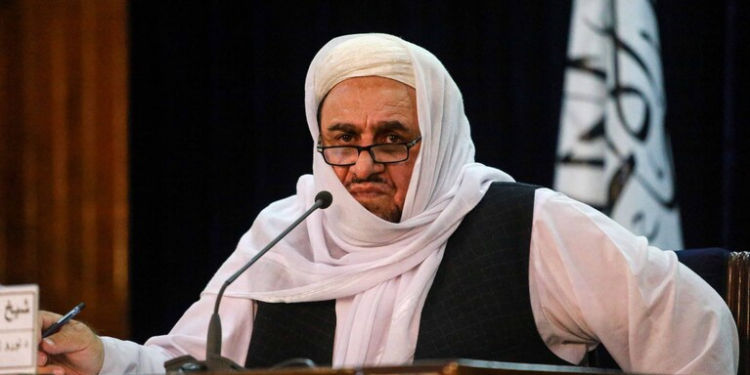 The Taliban has said women in Afghanistan can continue to study at universities but classrooms will be “gender-segregated” and Islamic dress is compulsory.

Haqqani said the Taliban will not impose its strict rules of 20 years ago but “will start building on what exists today.”

He said the government will not allow boys and girls to study together, adding that hijabs will be mandatory for women.

According to the minister, subjects being taught in universities will also be reviewed.

Afghanistan fell to the Taliban, an Islamist group recently, after it seized several provinces and took over Kabul, the country’s capital.

After the capital city was captured, thousands ran to the airports in an attempt to leave the country — amid concerns that the Taliban resurgence will lead to the stifling of human rights, especially that of women.

When the Taliban held sway from 1996 to 2001 — and under their Sharia law — men were required to grow beards while women were made to wear an all-encompassing burqa, covering both their hair and face.

Also, women were confined to their homes and only allowed to leave their abode in the company of male relatives, while girls were denied education.

Music was banned to prevent the promotion of vulgarity, while citizens could only listen to religious chants —television and cinema — and some electronic products were outlawed as un-Islamic.

Severe punishments such as public executions of convicted murderers and adulterers and amputations for those found guilty of theft were also meted out under their interpretation of Sharia law.

However, upon taking the reins of power again, the Taliban has assured Afghans that they will be safe and secure under their new rule, and that women and girls will be allowed to go to school as well as work.