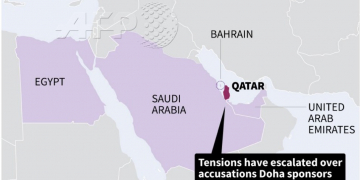 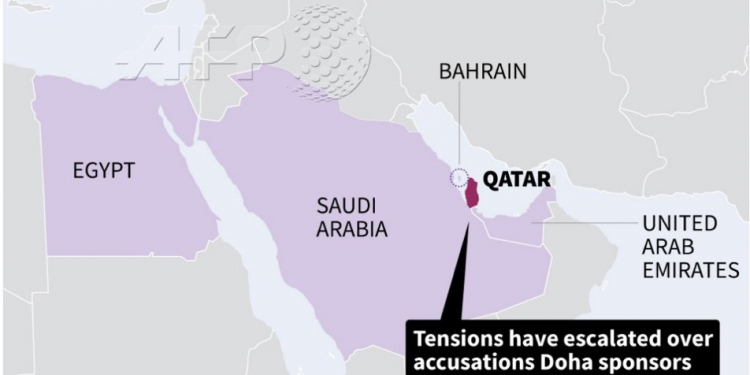 Four Arab nations have cut diplomatic ties to Qatar, further deepening a rift among Gulf Arab nations over that country’s support for Islamist groups and its relations with Iran.

Kizz Daniel to perform at 2022 World Cup in Qatar

Bahrain, Egypt, Saudi Arabia and the United Arab Emirates have all cut diplomatic ties to Qatar over irs alleged support for Islamist groups and its relations with Iran.

The four Gulf Arab nations announced they would withdraw their diplomatic staff from Qatar, a gas-rich nation that will host the 2022 FIFA World Cup and is home to a major US military base. Saudi Arabia also said Qatari troops would be pulled from the ongoing war in Yemen.

The countries also were ejecting Qatar’s diplomats from their territories.

Etihad Airways, the UAE’s flag carrier, said it would suspend flights to and from Qatar beginning Tuesday morning.

It was not immediately clear how Monday’s announcement would affect other airlines.

The Qatari government has not responded to the severing of diplomatic ties, though it has previously denied funding extremist groups.

All the nations also said they planned to cut air and sea traffic. Saudi Arabia said it also would shut its land border with Qatar, effectively cutting off the country from the rest of the Arabian Peninsula.

It wasn’t immediately clear how the announcement would affect Qatar Airways, one of the region’s major long-haul carriers that routinely flies through Saudi airspace.