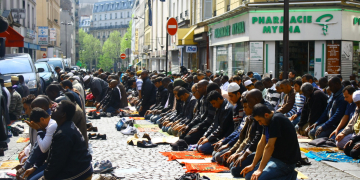 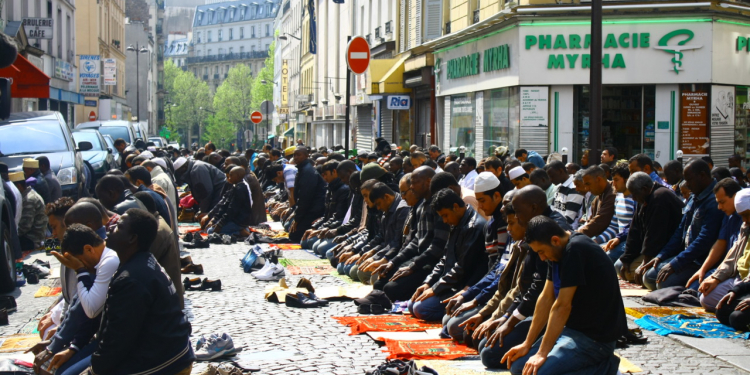 France will become more brutal against Islamic sectarianism and ban Muslim burka as well as headscarves in workplaces if former president, Nicholas Sarkozy, succeeds in making a comeback as president.

He has promised a total and brutal crackdown on terrorism and even the scrapping ‘culturally sensitive’ school menus, if re-elected.

The former president, who is expected to declare his candidacy for election soon, said French response to terrorism both at home and abroad “must be brutal”.

Some of the promises he promised include:

Sarkozy told French magazine Valeurs Actuelles that his country was waging a “war against terrorism,” and added: “237 French people have been murdered in the last 20 months –  they were killed because we are being attacked by barbarians who think us weak.

“This is the truth. They’re going wild. The situation is unbearable and Republic is being stifled.”

The politician also claimed that France – in its essence – is not and has never been weak and added: “ Isis have declared war on France. War. And our response must be brutal; they should be the ones that are scared, not us.”

France should remain determined when it comes to fighting terrorism, he continued and said: “The war is taking place in France, but also, overseas.

“But we need to make peace with the Russians and convince our Arab allies to send ground troops if are to bring ISIS fighters down once and for all. You cannot win a war from the sky.”

He said the French needed to “take back control”, and that security measures should be intensified.

Sarkozy, 61, a member of France’s conservative The Republican party (formerly Union for a Popular Movement, UMP), was French president from 2007 to 2012. He lost to the Socialist François Hollande in the 2012 election. Hollande defeated Sarkozy by 1,139,983 votes.