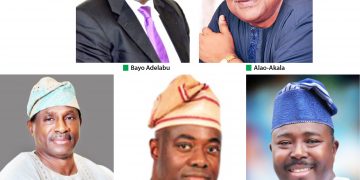 The kind of governor Oyo state needs in 2019, by Oyo K’ajola Group

The kind of governor Oyo state needs in 2019, by Oyo K’ajola Group 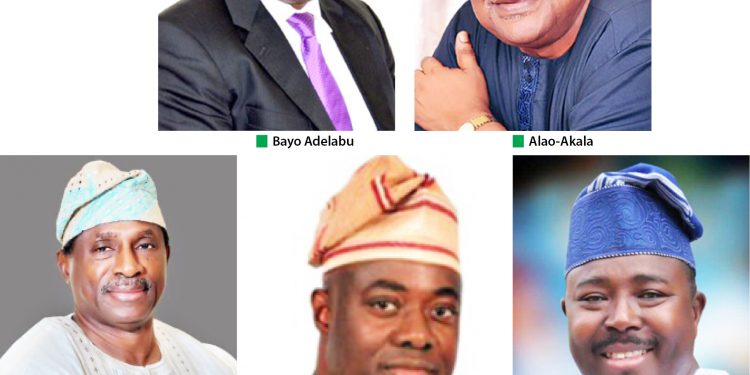 With the 2019 general elections just about two months away, Oyo state people must look beyond sloganeering to elect a governor “with no selfish interest or an incorporated political company within or outside the state”, a socio-political group in the state have advised.

The group, Oyo K’ajola Group, in a statement made available to newsmen in Ibadan, on Sunday, held that over the past 19 years of civilian rule, the state had recorded limited progress in terms of physical development while “its people have been left behind in terms of economic prosperity and well-being.”

The group said that “more than ever before in the 42 years history of Oyo State, the processes that will produce the next governor of the state cannot be left to the whims and caprices of politicians, so that they will not hijack the processes like they always do and keep our collective poverty in perpetuity.

“It is time for all well-meaning people of the state to get involved by electing an individual with no selfish interest or an incorporated political company; it is high time Oyo voters say: K’ajola, k’a jolowo (together, we prosper).”

According to the group, successive governors have concentrated on amassing wealth for friends and families “and making a leap from being commoners to becoming financial heavyweights”. It then urged Oyo voters to take action by looking in the direction of a governorship candidate with concrete plans for wealth creation, equitable distribution, an all-inclusive programme for shared economic prosperity and creation of enabling environment for residents’ prosperity.

The Group maintained that though the high numbers of governorship candidates had made the political situation of the state complex, the voters must rise above primordial tendencies and distill the campaign promises of the candidates with a view to making a decision that would be in their interest and that of the state.

“The 2019 election provides the Oyo voters with an opportunity to end the personal and crinies enrichment policies of the last eight years and vote in a governor who possesses a track record of doing good and empowering the less-privileged. It is time to hand over the keys to Agodi Government House to a governor whose focus is the collective prosperity of Oyo State people. It is time to say “K’a jola, ka jo lowo!” (shared prosperity),” the statement added.