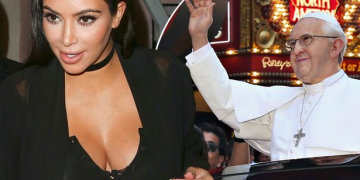 “The Pope is dope”…Kim Kardashian causes confusion in Argentina

“The Pope is dope”…Kim Kardashian causes confusion in Argentina 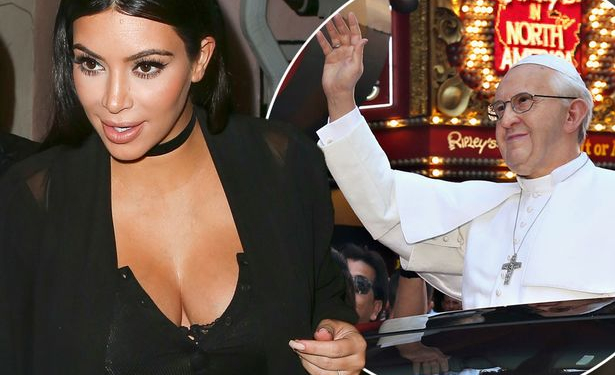 On Thursday, while Pope Francis, as part of his US visit, entered New York from Washington, Kim Kardashian tweeted: “The Pope is dope”.

It is a common slang among “pop” Americans to express approval for something or someone by refering to it as being “dope”….but we know what “dope” or “doping” means in English..

Anyway, the tweet caused some confusion because a website in Argentina translated it as “the pope is drugs”!

The website – Primicias Ya – asked readers: “Did Kim Kardashian attack the pope?”

Not surprisingly Kim’s army of fans were quick to point out that dope is meant in a positive way.

One Twitter user wrote: “Here in America, ‘dope’ is something good, extraordinary”.

“Inform yourselves before posting nonsense”.

Well that’s that then.

Kim is of course well known for being a Christian and earlier this year she headed to Jerusalem with Kanye to have their daughter North baptised.