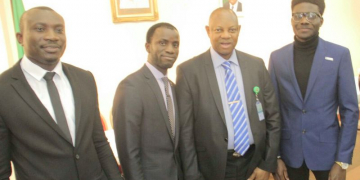 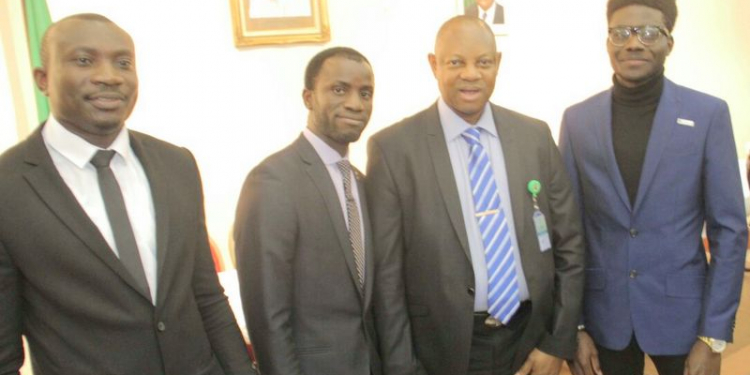 Three ex-militants who got federal government scholarships to study abroad under the Niger Delta Amnesty programme have bagged First class honours in universities in the United Kingdom.

How politicians sabotaged amnesty programme for bandits in Zamfara-Governor

Eighteen others got Second Class Upper (2:1).

Two of them, Nicholas Goodness and Terubein Fawei, graduated from the University of Bedfordshire with first class honours in public relations, telecommunication and networking engineering respectively.

The third, Lucky Azibanagein graduated with first class in mechanical engineering and Robotic system from the University of Liverpool.

In an event organised by the Nigerian High Commission in the UK, on Friday, the Coordinator of Presidential Amnesty Programme, Paul Boroh, congratulated the graduates for making Nigeria proud.

He restated President Muhammadu Buhari’s commitment towards ensuring that the amnesty programme is sustained and its desired goals achieved. 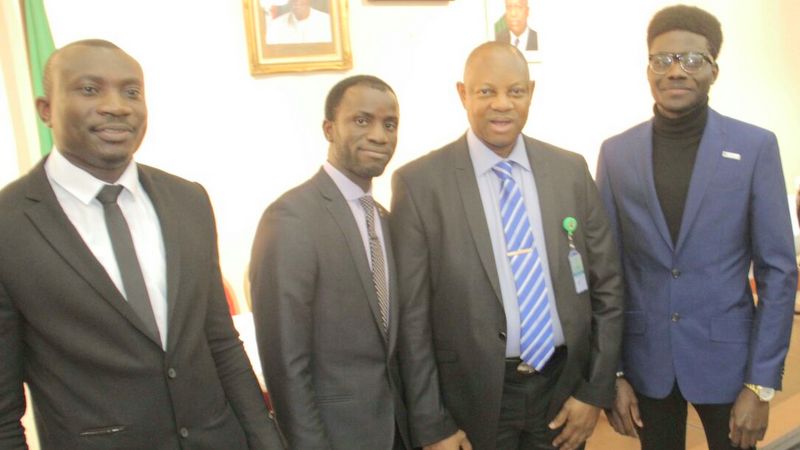 “President Buhari is ever ready to implement the blueprint upon which the amnesty programme was established. The era of impunity and phoney contracts are gone for good,” Mr. Boroh said.

Mr. Boroh, a retired General of the Nigerian Army, also called on other militants such as the Niger Delta Avengers to emulate the militants who “laid down their arms to embrace education that can make them indispensable to the world”.

He cautioned the ‘economic saboteurs’ to embrace dialogue and support Mr. Buhari on his agenda to develop the Niger Delta region.