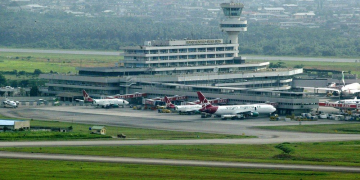 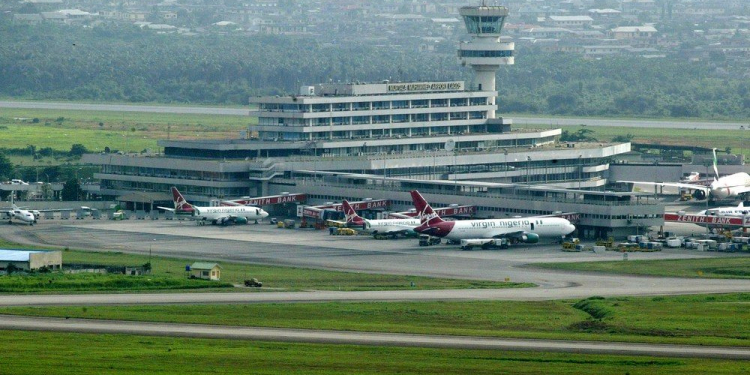 Three pilots who were suspended by the Nigerian Civil Aviation Authority for allegedly taking alcohol before operating their flights are to undergo psychiatric evaluation before rejoining the service, the authority said on Friday.

Sam Adurogboye, the Acting General Manager of Public Relations of the NCAA, disclosed this while speaking to the News Agency of Nigeria in Lagos.

NAN reports that the NCAA had recently withdrawn the licenses of the trio and placed them on a three-month suspension for breaching civil aviation regulations in the country.

According to the rules, a pilot is prohibited from taking alcohol for at least three hours before flight time.
Adurogboye noted that such act could compromise the safety of their passengers, adding that the NCAA was very vigilant in ensuring strict compliance to safety rules.

“It is very clear.
“They are to be off duty for three months.
“While on suspension, they are to be made to go through psychiatric evaluation before rejoining the service.”

Adurogboye, therefore, advised all airline operators and pilots to abide by the Nigerian Civil Aviation Regulations, stressing that offenders would be visited with severe penalties.