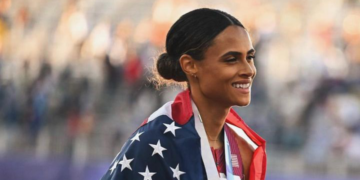 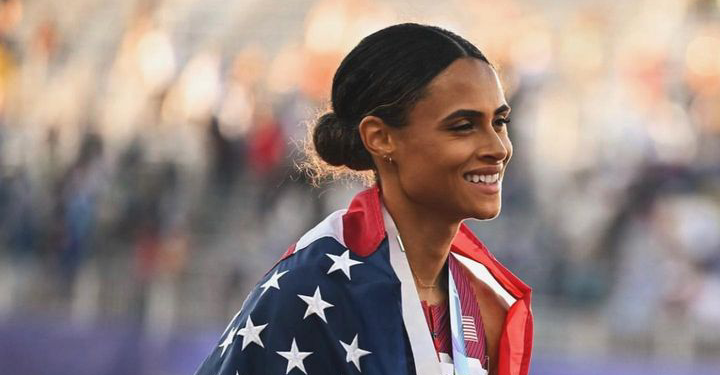 The World Athletics has named American hurdler, Sydney McLaughlin-Levrone, the Female World Athlete of the Year, beating Nigeria’s Tobi Amusan and three others to the prestigious award.

The 23-year-old was announced the winner of the coveted prize via a statement on the World Athletics website, on Monday evening.

She defeated Nigeria’s Amusan, Shelly-Ann Fraser-Pryce of Jamaica, Kimberly Garcia of Peru, and Yulimar Rojas of Venezuela to win the award.

She won her first individual senior world title at the world championships, before following it up by anchoring the US team to another 4x400m relay victory.

Amusan also had a stellar 2022 where she tendered brilliant performances at the Diamond League, Commonwealth Games, and World Athletics Championships.

She became the first Nigerian world champion after she clocked a wind-aided 12.06 seconds, ineligible as a world record because of +2.5 meters per second strong wind.

The 25-year-old sprinter consolidated her feat with a gold medal at the 2022 Commonwealth Games before retaining her Diamond League title to put a brilliant wrap on her season.

Meanwhile, Mondo Duplantis of Sweden won the men’s World Athlete of the Year award, while the rising stars awards were given to Adriana Vilagos of Serbia and America’s Erriyon Knighton.