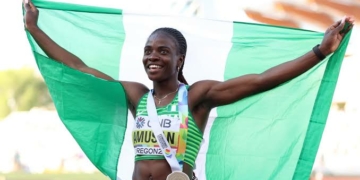 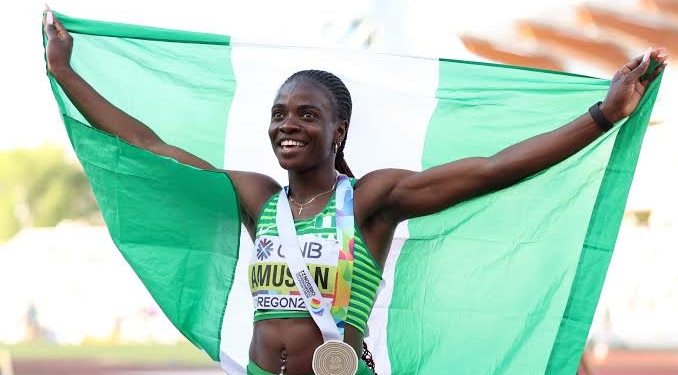 The World Athletics ranked each athlete according to the points they make from their performances during the season, using the scoring tables of athletics.

The 25-year-old Amusan had a fantastic year and became the first Nigerian world champion in an athletics event when she won the 2022 World Championships 100m hurdles gold medal.

She also set the world record of 12.12 seconds in the semifinal of the championship and backed it up with a 12.06s performance in the final.

She also won gold at the 2022 Commonwealth Games in Birmingham, before retaining her Diamond League Trophy in Zurich in a new meet record of 12.29s. The previous record, which stood for 22 years, was held by an American legend, Gail Devers.

Amusan also made the shortlist of five finalists for the Women’s World Athlete of The Year Award.