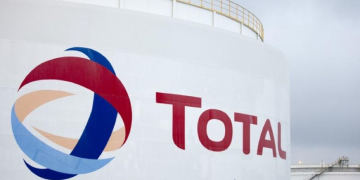 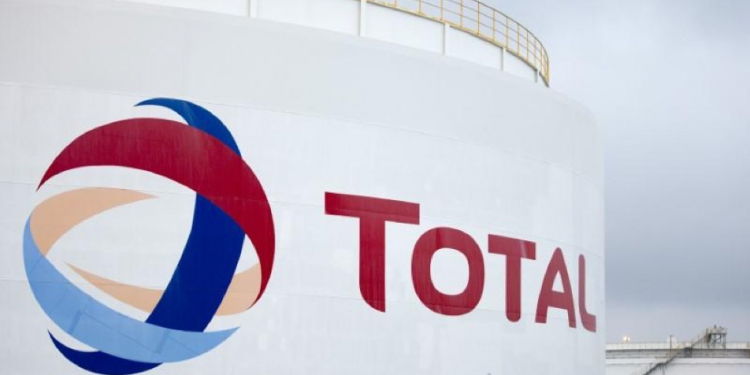 Total (TOTF.PA) is buying Maersk Oil in a $7.45 billion deal which the French oil major said would boost its earnings and cash flow, and bolster its dividend prospects.

Danish company AP Moller Maersk (MAERSKb.CO) is selling its Maersk Oil division to Total to focus on other activities including its shipping business.

Under the terms of the deal, A.P. Moller Maersk will get $4.95 billion in Total shares and Total will assume $2.5 billion of Maersk Oil’s debt.

Maersk said it plans to return a “material portion of the value of the received Total S.A. shares” to shareholders in 2018 and 2019 in the form of extraordinary dividend, share buyback or distribution of shares in Total.

The world’s top oil companies have been back on the takeover trail over the last year, helped by signs of a recovery in the oil market.

The sale comes with Maersk in the midst of a major restructuring to concentrate on its transport and logistics businesses and separate its energy operations in the face of a drop in income.

“This transaction is immediately accretive to both cash flow and earnings per share and delivers further growth over coming years,” said Total Chief Executive Patrick Pouyanne in a statement.

“It is in line with our announced strategy to take advantage of the current market conditions and of our stronger balance sheet to add new resources at attractive conditions,” he added.

Total said the acquisition was expected to result in synergies of more than $400 million a year.

BP (BP.L) announced a string of investments in the last two months of 2016, including a $1 billion partnership with Dallas-based Kosmos Energy (KOS.N) in Mauritania and Senegal in West Africa, as well as acquisitions in Abu Dhabi and Azerbaijan.