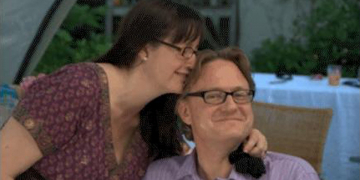 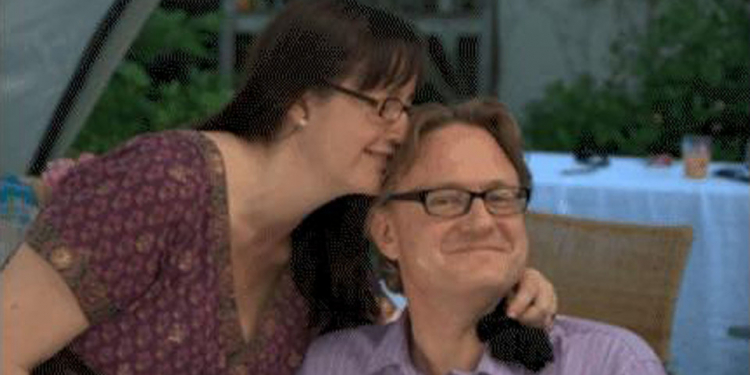 A British couple died “in love” in each other’s arms in last week’s unfortunate earthquake disaster in Italy.

The couple, Will and Maria Henniker-Gotley were ­buried under tonnes of rubble and dug out still in their bed. They had been sleeping on the top floor of their holiday home when it ­collapsed in the 6.2 tremor, The Sun UK reports. 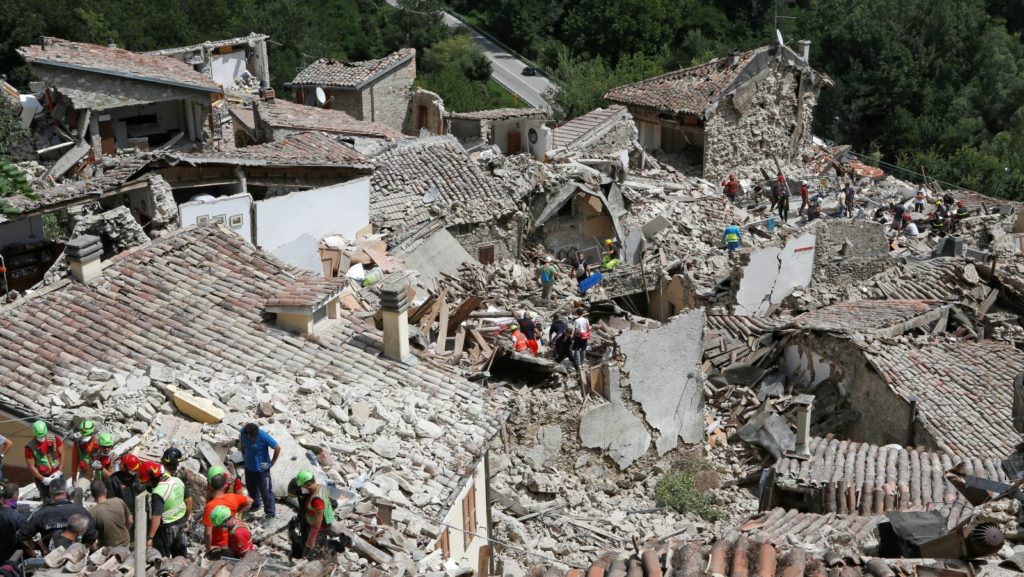 The quake occurred on the night of August 24, 2016, destroying the towns of Amatrice, Accumoli, and Pescara del Tronto in central Italy. It killed at least 268 people, injured hundreds, and rendered up to 2,500 people homeless.

The newspaper quoted neighbour, Davide Perrone, 26, who helped save the couple’s children, Jack (14) and Francesca (15), as saying:

“I heard from a firefighter that Will and Maria were still in bed, hugging each other.

“It’s so sad, now those poor children are orphans.”

Will was 55 while his wife, Maria was 51. The couple are from Stockwell, South London.