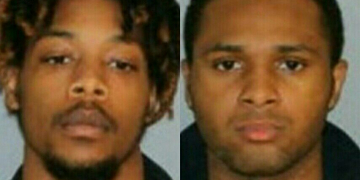 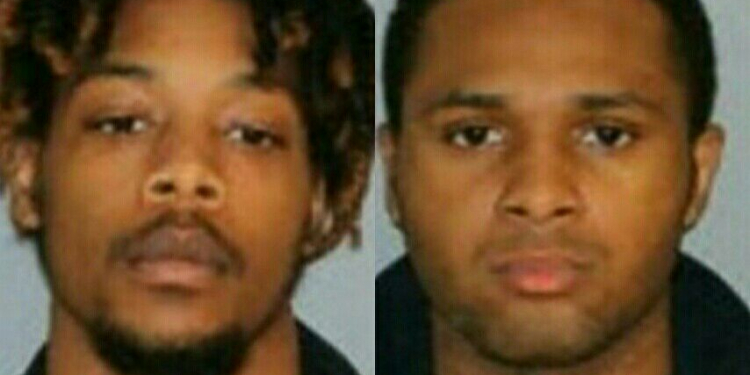 Two men, Isiah Dequan Hayes, 19, and Daireus Jumare Ice, 22, have been charged with aggravated rape of a child and aggravated sexual exploitation of a minor in Tennessee, USA.

According to FOX13 Memphis, the two men filmed themselves raping a nine month old baby girl

A Shelby County District Attorney General’s office said the men were reported to police in 2016 when the girl’s mother found footage of the sexual act on the baby.

Authorities said she was able to identify Hayes through Facebook and turned the information over to police. The video was filmed by Ice, prosecutors said.

Police identified Hayes and arrested him in February.

Authorities said he admitted to committing the sexual assault.  Both men were later held in the Shelby County jail.